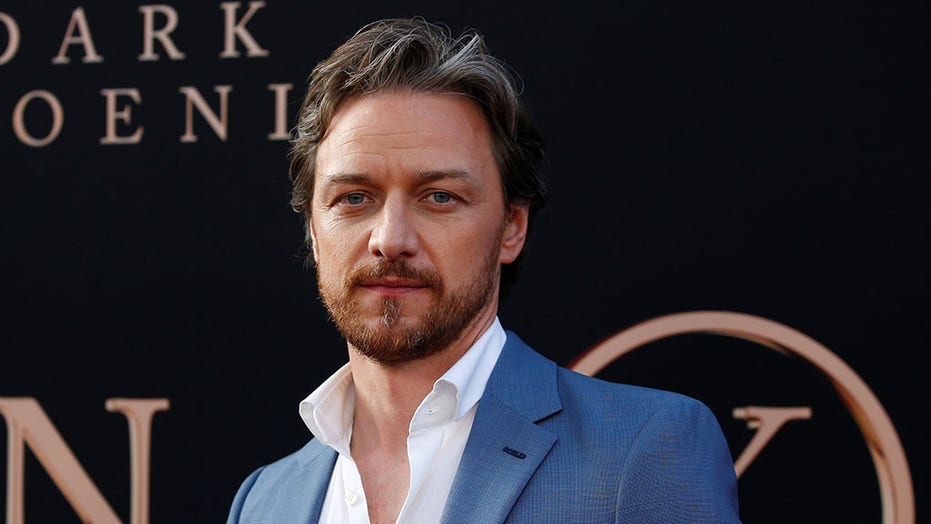 James McAvoy revealed he's been turned down for a number of movie roles because of his height.

"Or even when I get a role, I’m made to feel like, well, of course, we’re going to have to do something about that," the 40-year-old added in reference to an unnamed female co-star who said their on-screen relationship seemed unlikely because of their height difference.

She reportedly questioned McAvoy's casting “because nobody would believe [the character] would be with someone like her.”

“That was a kick in the nuts," he admitted.

“I was like, ‘All right, now I’ve got to pretend that I really like you for eight more weeks. This is going to be really tough, because you’re so far up yourself.’ It got really interesting, that relationship,” McAvoy continued said.

“Sometimes you’re made to feel like you’re not good-looking enough to get a role.”

McAvoy is currently starring in "His Dark Materials" on HBO.