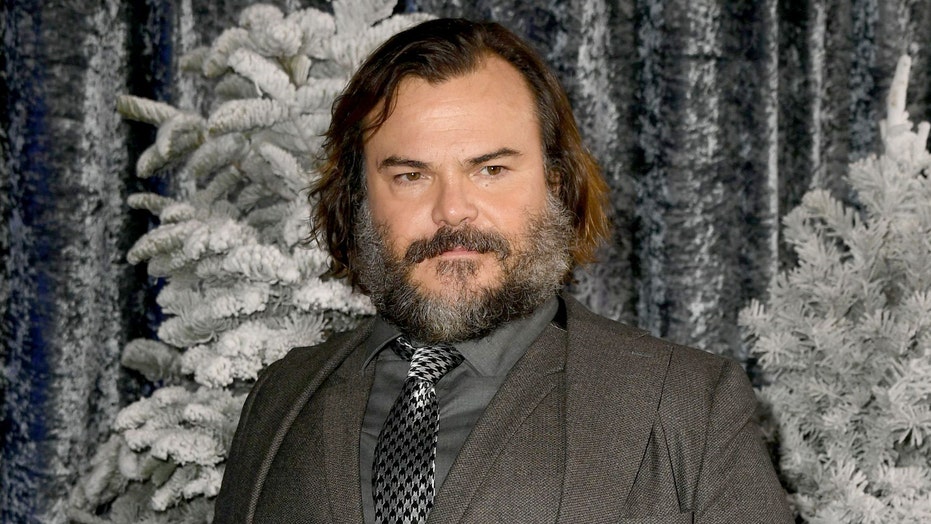 The actor and singer recently spoke with Balance about his plans following his latest release, "Jumanji: The Next Level."

“Well, I’ve got another Tenacious D record that I’d like to make,” Black said. “Maybe one more movie. I’m kind of enjoying the idea of early retirement."

DWAYNE 'THE ROCK' JOHNSON, KEVIN HART STEP OUT OF 'JUMANJI: THE NEXT LEVEL' PREMIERE

It's no wonder that Black is considering stepping away from Hollywood -- at only 50 years old, his IMDb page boasts 155 acting credits including films, television episodes and music videos. He's received two Golden Globe nominations for his work in "School of Rock" and "Bernie."

In addition, Black fronts the band Tenacious D and has also won a Grammy for his music career. He's also contributed songs to the Broadway adaption of "School of Rock."

“I’ve been saying for a long time that this is the last movie. We'll see," Black told the outlet. "I can’t really say what my next thing is because it’s too early; it’s a jinxer. I’ve got a couple of tricks up my sleeve. But not too many. I’m looking to wrap it up pretty soon. Ride off into the sunset.”

When asked if it's to spend more time with his family, Black admitted that's "a big part" of his motivation to retire.

“I don’t like going away from Tanya and the boys," he said of his wife and kids. "I spend too much time away from home. Maybe I’ll do a TV show here in town, so I can work the 9-to-5 and then get back home."

Although he has his sights set on retiring, Black said something drastic could change his mind.

“We’ll see. I’m not a big five-year plan kind of guy though," he explained. "I don’t really look down the road. I kind of take it day by day. And if something comes up, you know, obviously if [Quentin] Tarantino comes a-knocking, I’m gonna do that movie."

“Tarantino likes to talk about doing his last movie, too," Black added. "He says there’s only one movie left. It might be 'Star Trek.' It might be who the hell knows? Maybe I’m going to pull a Tarantino and say, ‘Guys. I’ve done 99 movies. I’m going to do one more. Gonna go out on top.’”