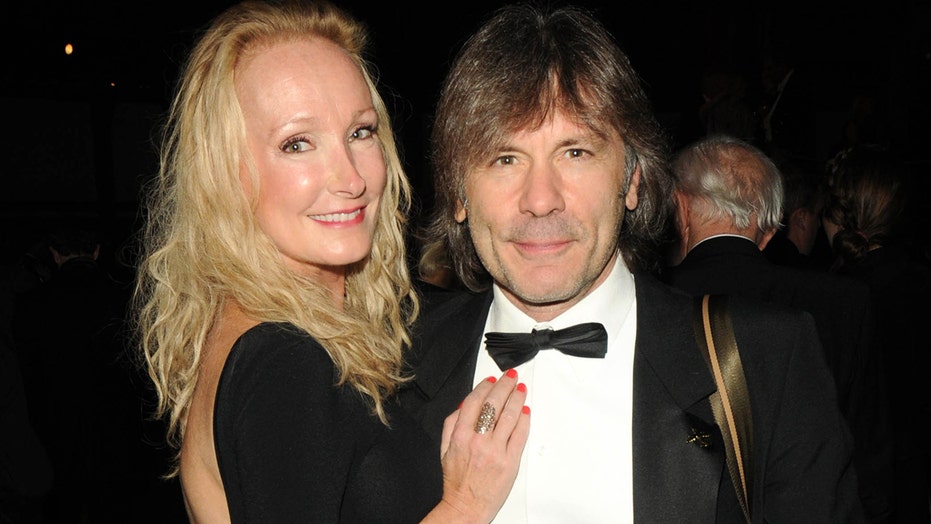 "This is a terrible tragedy which appears to be a tragic accident. Our children Austin, Griffin and Kia, and I are devastated. Out of respect for Paddy, we won’t be making any further comment at this hugely difficult and painful time for our family," Dickinson, 61, shared via his rep.

According to The Independent, Bowden was discovered at the couple's home in Chiswick, London, on Monday. The report says an ambulance was called to the scene at 9:42 a.m. but she was already pronounced dead upon their arrival.

Bowden was Dickinson's second wife. The pair tied the knot in 1990 but split last year after 29 years of marriage.

The metal singer is rumored to be dating fitness instructor Leana Dolci.