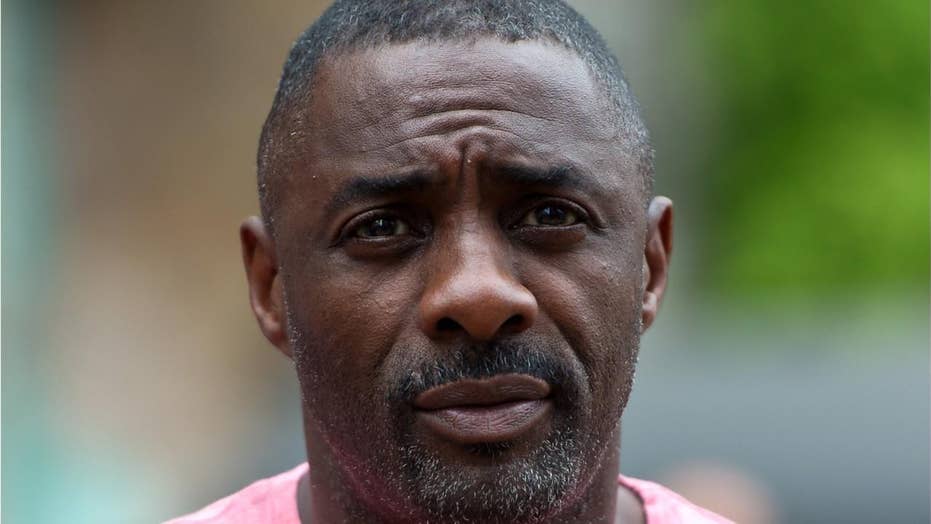 Idris Elba may be next James Bond after Daniel Craig

'Luther' star Idris Elba is reportedly in the running to replace Daniel Craig as James Bond in the next 007 film.

Actor Idris Elba is reportedly in the running to be the next James Bond — after Daniel Craig exits the role.

Director Antoine Fuqua discussed the possibility during a conversation with producer Barbara Broccoli who said “it is time” for a “non-white actor” to play the iconic character, the Daily Star reported. Fuqua said the move “will happen eventually” and Elba is reportedly the first choice to take on the role.

"Idris could do it if he was in shape. You need a guy with a physically strong presence. Idris has that,” Fuqua said.

Elba, 45, was rumored to be the next James Bond in 2014 following the hack into Sony Pictures’ emails. Elba addressed the rumors with humor tweeting back in December 2014.  “Isn’t 007 supposed to be handsome? Glad you think I’ve got a shot! Happy New Year people,” Elba wrote at the time.

"The Wire" star has not addressed the current rumors.

Other actors who have been rumored to be in line for the iconic job are Tom Hardy, Tom Hiddleston and Michael Fassbender. Actors who played 007 in the past include Pierce Brosnan, Sean Connery, Timothy Dalton and Roger Moore.