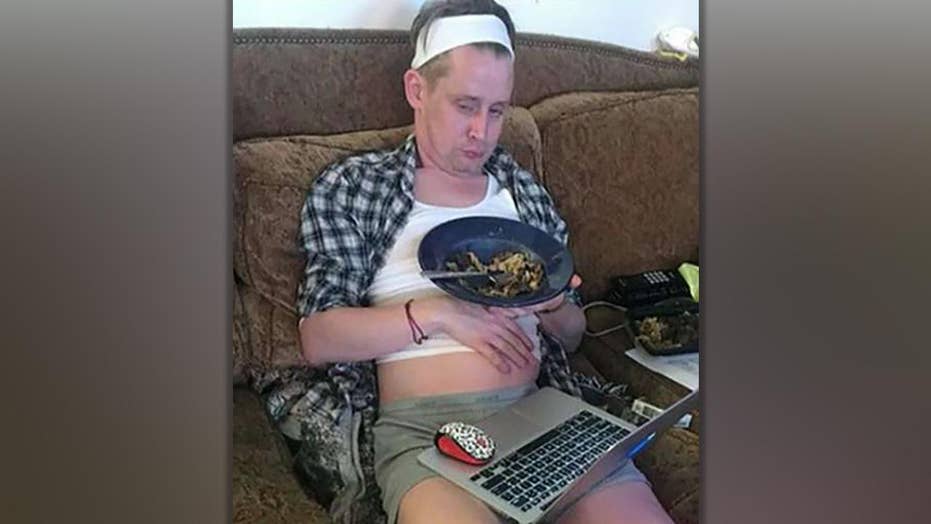 'Home Alone' star Macaulay Culkin shares a photo of what he thinks Disney's reboot would look like.

"Home Alone" might see a reboot from Disney — but Macaulay Culkin, the former child actor who starred in the franchise, isn't so sure.

Disney CEO Bob Iger announced Tuesday that some movies, including the classic 1990s Christmas hit, will be "reimagined" for the company.

Culkin, in response, tweeted a photo of himself eating in his underwear while on the couch alongside the caption: "This is what an updated Home Alone would actually look like."

Culkin, now 38, was 10 years old when he played witty 8-year-old Kevin McCallister in the hit film, which follows his adventures fending off robbers at home after his family forgets him when they leave for vacation.

The actor, also known for his roles in "My Girl" and "Richie Rich," told Ellen DeGeneres on her talk show in April 2018 that he tries not to leave home during the Christmas season because "Home Alone" plays throughout the holiday. 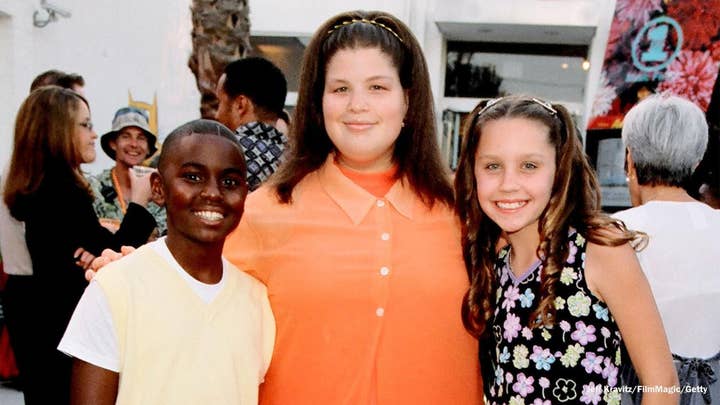 "It's kind of just background radiation at Christmastime," he said. "I've had people who want to sit down and watch it with me, which is, like, both flattering and creepy. When I'm watching it, I remember that day on set like, oh, how I was hiding my Pepsi behind the couch or something like that. I can't watch it the same way other people can."

In December 2018, however, Culkin reprised his role as McCallister in an ad for Google Assistant. He worked to help recreate iconic scenes from the movie, like telling a pizza delivery man to "keep the change, you filthy animal."