Macaulay Culkin asked his fans to pick a new middle name for him in time for Christmas as part of a bizarre publicity stunt.

The "Home Alone" star, whose middle name was Carson, revealed his new name via social media.

Early in December, the 38-year-old took to his website, BunnyEars.com, to address his "conundrum."

He joked: "My middle name is something dumb. Larry? Orange? Honestly, I can’t even remember it.

"So I asked you all to send in some better options so I can go down to the courthouse and explain to a judge why I need to change my middle name to something cool.

"You sent in hundreds of suggestions and after going through them all, these were my favorite five."

In the running for the coveted spot were: Macaulay Culkin, Shark Week, Kieran, TheMcRibIsBack and finally, Publicity Stunt.

Mila Kunis's ex-boyfriend wrote: "This poll is open till Christmas Eve so I can wake up to a wonderful present from everyone.

"Sure, I might have gold plated watercraft, and chrome plated invisibility cloaks, but all I want for Christmas is a new middle name. 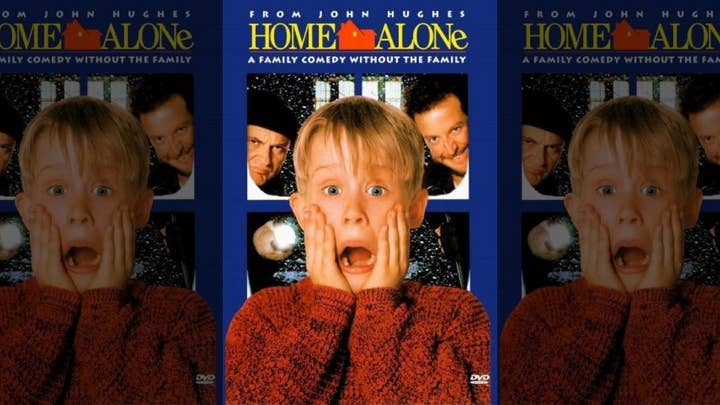 "And then you can be all 'Oh, you got your wife a beautiful portrait of your family? Well, I chose Macaulay Culkin's Middle Name.' "

On Christmas Day the actor revealed the results of the poll announcing that from now on he will be known as... Macaulay Macaulay Culkin Culkin.

The star was originally given the middle name Carson, after Kit Carson, an American frontiersman.

The actor had previously discussed the possibility his middle name might become Macaulay Culkin with late night host Jimmy Fallon.

The "Richie Rich" star said it would give him an opportunity to troll fans.

He joked: "So, if somebody comes up to me at the airport, and says, 'Excuse me, are you Macaulay Culkin?'

"I'd go, 'Well Macaulay Culkin is my middle name."