A Los Angeles jury found a man guilty of fatally stabbing two women -- one of whom was actor Ashton Kutcher's friend -- and attempting to kill a third in their Southern California homes.

After three days of deliberations, in what has been dubbed the "Hollywood Ripper" trial, the jury on Thursday convicted 43-year-old Michael Gargiulo of killing 22-year-old Ashley Ellerin in her Hollywood home in 2001. Ellerin was scheduled to meet Kutcher for drinks on the night she died.

The actor testified at the trial that on the night of the murder, he had planned to pick Ellerin up at her home to take her on a date but had called her to say he was running late. When he arrived and no one answered the door, he assumed that she'd ventured out for the night without him. He testified that he peered in the window and saw what he thought were wine stains before leaving.

Ellerin, a fashion design student, was stabbed 47 times, and her body was found by her roommate in the hallway outside her bathroom.

Gargiulo was also convicted of the 2005 murder of a 32-year old, mother of four, Maria Bruno, in her home in El Monte, an L.A. suburb.

Bruno, who lived in the same apartment complex as Gargiulo, was stabbed dozens of times, her breasts were cut off and her breast implants removed.

In both murders, little to no DNA or physical evidence existed linking Gargiulo to the crime, but he lived near both victims at the time of each murder. Also, the nature of the crimes was similar, a point prosecutors emphasized in drawing parallels between the two situations.

Gargiulo, originally from Chicago, moved to Los Angeles in the late 1990s, intent on becoming an actor. He is said to have worked as an air-conditioner repairman and Hollywood nightclub bouncer around the time Ellerin and Bruno were killed.

He was dubbed the "Boy Next Door Killer" by prosecutors, who said he committed crimes with similar patterns of home invasion, stabbing and brutality.

The jury also found him guilty of the attempted murder of Michelle Murphy in 2008. Murphy was stabbed while in bed at her Santa Monica apartment but was able to fight back, causing the attacker to cut himself. A trail of blood was linked to Gargiulo. 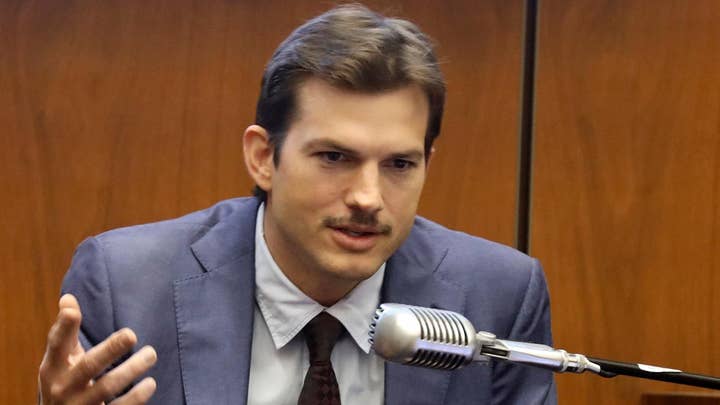 "I know that the evidence is much stronger with Michelle Murphy, that's the elephant in the courtroom," defense attorney Daniel Nardoni said at trial. "You have to judge each case separately."

Gargiulo was arrested after attacking Murphy and charged with the two California slayings. It was also at that time that police linked him to the murder of 18-year-old Tricia Pacaccio in 1993. He is being tried separately in Illinois in connection with Pacaccio's murder. She was reportedly his friend's older sister.

Prosecutors introduced evidence from Pacaccio's case to prove that Gargiulo was a serial killer.

Jurors also found Gargiulo guilty of several special-circumstance allegations, including lying in wait and multiple murders, which make him eligible for the death penalty or life in prison without parole.

A final phase of the trial is set to start Tuesday, when jurors will determine whether Gargiulo was sane at the time of the killings.