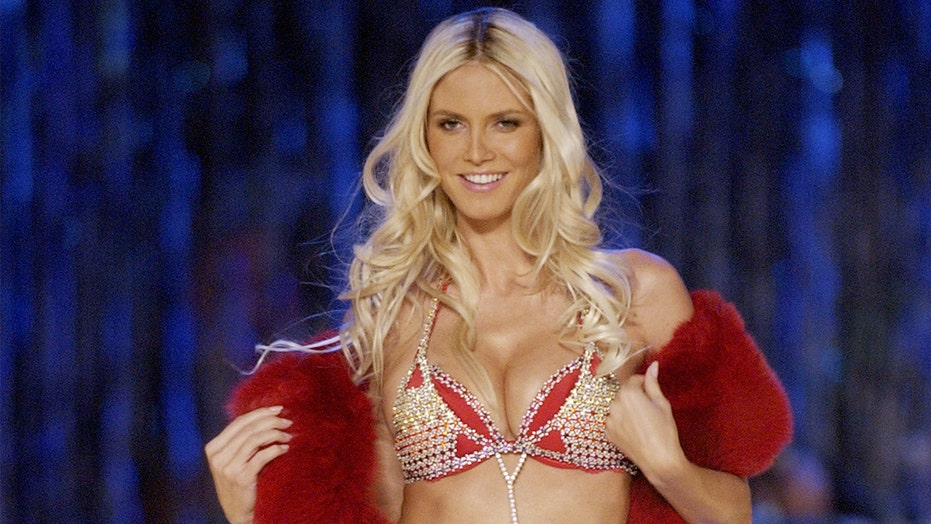 Heidi Klum’s pregnancy with daughter Leni was a blessing in disguise.

The supermodel and TV personality took to Instagram on Tuesday where she shared a video from the 2003 Victoria’s Secret Fashion Show. The 47-year-old is seen strutting the runway while wearing the lingerie label’s "Very Sexy" Fantasy Bra.

"I am not alone walking down that catwalk here," the mother of four captioned the post.

"If I look close enough then I can see you bumping right along at 4 months," Klum tagged Leni, who turned 17.

"I love you before you were born, and I will love you long after I close my eyes forever," the "America’s Got Talent" judge concluded her post.

Klum gave birth to Leni in May 2004 right after her split from Italian businessman Flavio Briatore, People magazine reported. According to the outlet, Leni was adopted by Klum’s now ex-husband Seal in 2009.

The outlet shared that Leni made her modeling debut on the cover of Vogue Germany’s January/February 2021 issue alongside her mother. Recently, she graced the front of Glamour Germany.

"She’s been doing fantastic," Klum told People magazine in February of this year. "She’s been wanting to model for quite some time. And I finally said yes because she’s now old enough, she’s almost 17."

"She opened Berlin Fashion Week where I saw her walk for the first time, in heels like as a real fashion model," said Klum. "It’s mindblowing to me to watch her work, especially the first thing I did together with her and now she’s doing things by herself, even though I go to the set."

"It’s amazing to watch her do it all," she added.