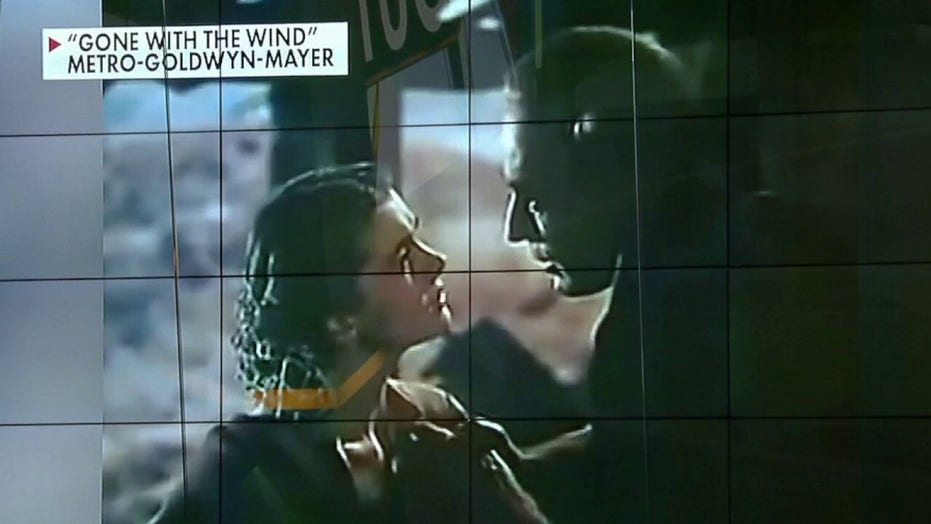 HBO Max is facing more backlash this week, this time from comic book fans who have learned that a large portion of its DC Comic films will be pulled from the platform shortly after its launch.

The big draw to sign up for the TimeWarner streaming service, which launched on May 27, was that users can view any show and film from both the HBO and the Warner Brothers catalogs all in the same place. Included in the Warner Brothers catalog is a long list of superhero franchises that include Batman, Superman, Wonder Woman, and Justice League, much of which was used to promote the platform.

However, it was confirmed on Tuesday that HBO Max was pulling a large selection of its superhero films on July 1, less than two months since the launch. Those films include "Justice League," "Batman v Superman: Dawn of Justice," "Wonder Woman," "Suicide Squad," "Batman," "Batman Returns," "Batman Forever," "Batman & Robin," "Catwoman," "Jonah Hex" and "The Losers."

Like on other platforms, such as Netflix, there will be a rotation of the DC Comics library where other films will be uploaded on the streaming service throughout the year and that the beloved blockbuster films being removed will eventually return.

Fans took to social media to express their outrage, many of them comparing the streaming service to Disney+.

"If I'm signing up for your catalogue, I want your catalogue. Disney+ isn't rotating the Star Wars franchise or the Marvel movies, so what gives @hbomax?" film producer Marc Hofstatter tweeted.

"I don't understand why HBO Max is doing this. WarnerMedia owns all these films so why are they being pulled off?" Twitter user Animated Antic asked. "Disney+ was smart to keep them up all their films all year round. If HBO Max loses subscribers cause of this, I wouldn't be surprised."

"Would anyone have taken Disney+ seriously if they pulled a number of Marvel films off after just a little over a month, but with a promise to bring them back in rotation? I don't think so," another user similarly tweeted.

"This is so dumb," animation editor Melissa Bailey reacted.

Fox News reached out to HBO Max for comment.

On Tuesday, HBO Max drew ire on Tuesday after it pulled the iconic Oscar-winning film "Gone With the Wind" from its library for its depiction of black people during the Civil War era. However, HBO Max clarified whenever the film makes its return to the platform, it will have a "historical context."

"'Gone With the Wind' is a product of its time and depicts some of the ethnic and racial prejudices that have, unfortunately, been commonplace in American society," the statement said. "These racist depictions were wrong then and are wrong today, and we felt that to keep this title up without an explanation and a denouncement of those depictions would be irresponsible," a spokesperson for HBO Max explained.

"These depictions are certainly counter to WarnerMedia's values, so when we return the film to HBO Max, it will return with a discussion of its historical context and a denouncement of those very depictions but will be presented as it was originally created because to do otherwise would be the same as claiming these prejudices never existed. If we are to create a more just, equitable, and inclusive future, we must first acknowledge and underhand our history."

The film won eight Oscars including Best Picture and made history when Hattie McDaniel became the first black American to win an Oscar for her performance.

Paramount Network recently announced it canceled the long-running series "Cops" four days after the network pulled it from its schedule. "Live P.D." was also canceled by A&E Network.