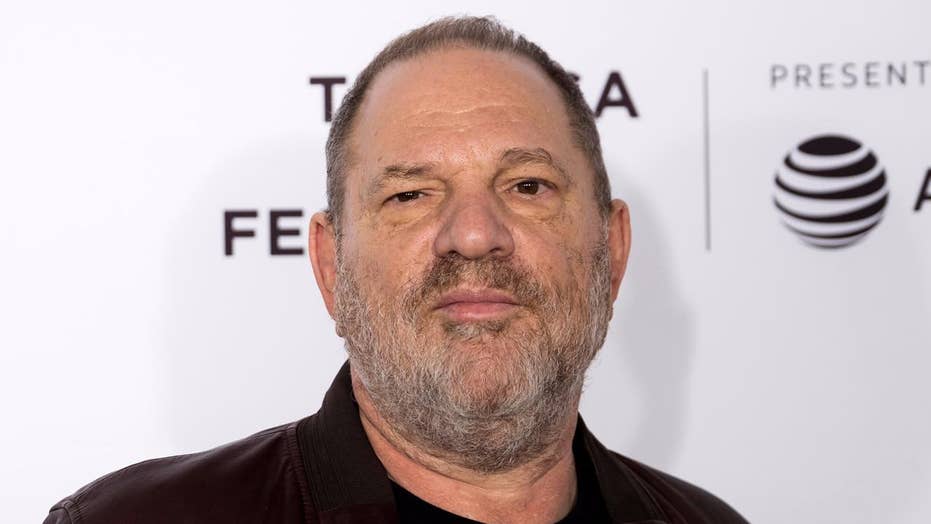 Disgraced movie mogul Harvey Weinstein is heading to an Arizona rehab facility for sex addiction issues. Says he is 'not doing OK.'

The pervy producer is checking himself out an Arizona sex addiction rehab on Saturday, after just one week — during which he’d lived in a hotel and only attended outpatient treatment.

Weinstein had joined in just a single group therapy session at the beginning of the week, before confidentiality concerns made his doctors decide that individual, private sessions would be more practical, TMZ reports.

The movie mogul will remain in Arizona for another month or so, because he “wants to continue working with his doctors,” TMZ said.

But not in the rehab program, where Weinstein underwent “intensive therapy,” one of his treating psychologists told the gossip website.

Treatment focused on “dealing with his anger, his attitude toward others, boundary work and the beginnings of work on empathy,” the treating psychologist said.

The doctor had been authorized to speak on Weinstein’s behalf, on condition his name not be used, TMZ said.

Contrary to prior reports, Weinstein had not behaved like a distracted, angry jerk during therapy, the psychologist said.

“He showed up for all meetings and was fully engaged,” the doctor said.

Unsurprisingly, Weinstein still has a lot of work ahead of him. Asked if Weinstein has made progress, the doctor told TMZ, “Time will tell.”

Weinstein announced he would be entering rehab two weeks ago, after investigative pieces in the New York Times and the New Yorker described multiple instances of casting couch sexual harassment and assaultive behavior.

But rehab didn’t yield what may have been the desired investment return.

The mogul was fired from the Weinstein Company; his wife, Georgina Chapman, left him;and the Academy of Motion Picture Arts and Sciences expelled him from its voting membership, among other repercussions.