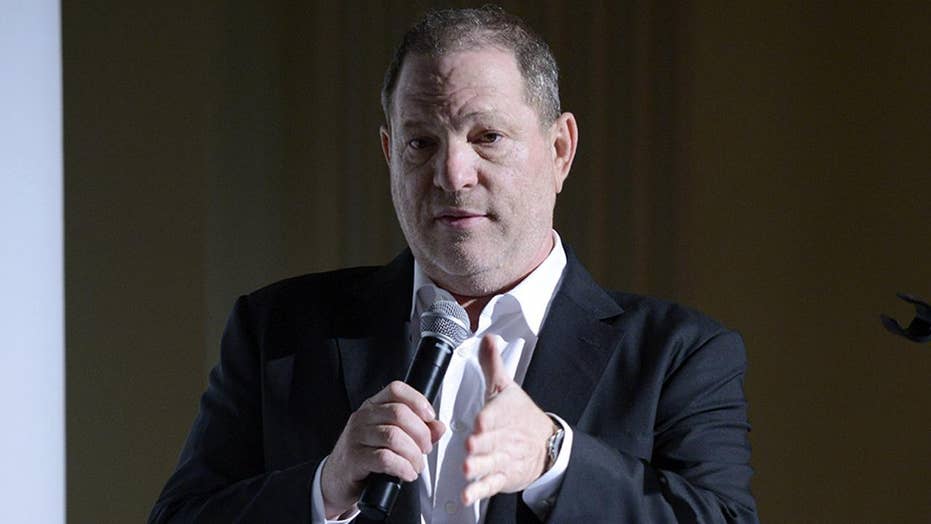 What took the Democrats so long?

An actress is accusing Harvey Weinstein of more than just sexual assault — she says he raped her in a London hotel room, according to a report Wednesday.

The little-known actress said she didn’t move and “played dead” during the attack in London, according to the celebrity news site.

Days later, Weinstein allegedly lured her to the Peninsula Hotel in Beverly Hills to discuss a movie role. But, when she walked into his hotel room, he was having oral sex with a nude woman, she said, according to TMZ.

Natassia is an actress and producer, who has worked on films such as “This Means War” and “Lake Placid.”

Her lawyer, Gloria Allred, has a meeting scheduled with The Weinstein Co. Board of Directors, she said at a press conference in New York.

Malthe’s accusation comes in the wake of a bombshell New York Times’ expose about Weinstein, which alleges decades of sexual misconduct.