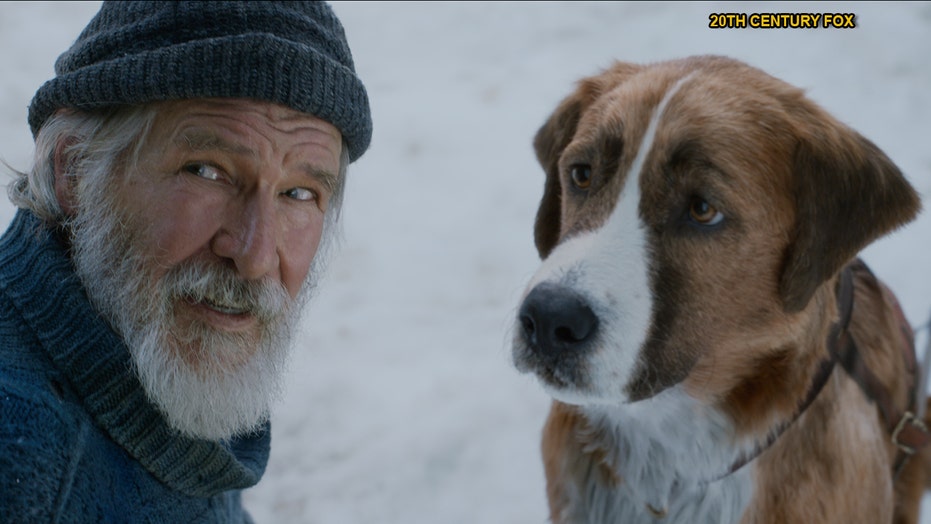 ‘The Call of the Wild’ star Harrison Ford dishes on recreating Jack London’s classic novel and the lifelong advice George Lucas gave him.

Come June, Harrison Ford and wife Calista Flockhart will celebrate their 10th wedding anniversary. Now, "The Call of the Wild" star is revealing to his fans the key secrets to a lasting marriage.

Ford, 77, and Flockhart, 55, have been together for a total of 18 years. The couple now splits their time living between Los Angeles and a ranch in Wyoming.

Speaking to Parade about his 50-year career in the film industry -- in his latest role in "The Call of the Wild" he stars alongside a computer-generated dog -- Ford revealed the greatest lessons he's learned during the couple's union that others may want to take into consideration.

Ford is known to his fans for being active no matter where he lives. He told the outlet that if he gets his responsibilities around the house done, he enjoys letting loose in various ways.

"Well, if my chores are done and there's nothing more pressing and the weather's good, I'll go flying -- I love to fly up there -- or walk in the woods, do some work, ride my road bike or mountain bike," the actor said.

Harrison Ford, left, appears in 'The Call of the Wild' with his digitally-created co-star pooch, Buck. (20th Century FOX)

Of course, Flockhart has shared in her own words what she believes has kept the pair's bond strong for so long.

"Harrison and I laugh a lot, and humor is everything to me," the actress told Closer Weekly in 2017.

Plus, Flockhart has stressed that the couple's 22-year age gap has no impact on their marriage, previously calling it a "non-issue."

"The truth is, I sometimes feel very much older than Harrison," Flockhart admitted in the interview.

The 77-year-old actor first met the former “Ally McBeal” star at the 2002 Golden Globes. After dating for eight years, the duo tied the knot in June 2010.

“I’m in love,” Ford told Hello! Magazine in 2003. “Romantic love is one of the most exciting and fulfilling kinds of love and I think there is a potential for it at any stage of your life. I was not surprised that I was able to fall in love, and I wasn’t surprised that I did.”