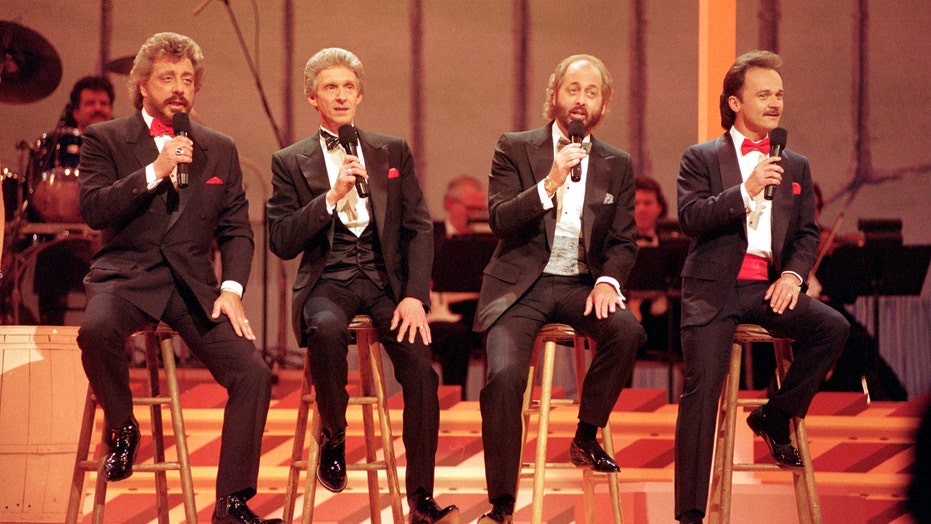 Harold Reid, who sang bass for the Grammy-winning country group the Statler Brothers, has passed away after a long battle with kidney failure. He was 80.

The Statler Brothers frequently sang backup for country icon Johnny Cash. Some of their biggest hits included 1965's “Flowers on the Wall” and 1970′s “Bed of Rose’s.”

“He is and will always be loved by his family, friends and millions of fans," a statement on the band's website said. "His singing, his songwriting and his comedy made generations happy. He has taken a piece of our hearts with him.”

DeWitt once said the group changed its name again because several other acts — all better known — were billed as the Kingsmen. The new name came from a box of Statler tissue, he said.

The quartet switched to country music in 1964, after meeting Cash and joining his road show.

Over the next two decades, the Statlers won three Grammy Awards and were named top vocal groups nine times by the Country Music Association.

“He leaves a large and loving family and millions of fans who remember his stage and TV antics with smiles and cherish his music that will live with the ages,” Debo Reid said in a statement.