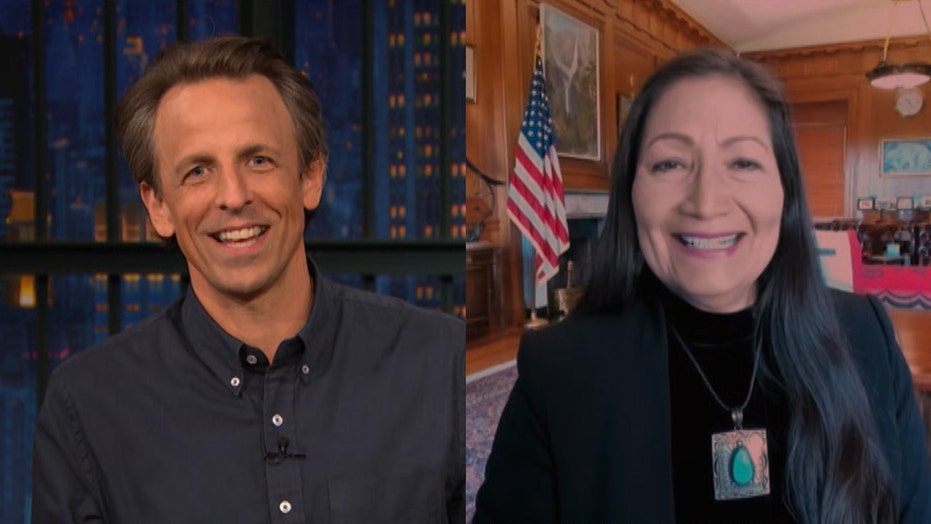 Want to get away? A staffer for U.S. Secretary of the Interior Deb Haaland, 60, surely wanted to summon his invisibility cloak on Tuesday night when he was caught on his hands and knees crawling on the floor during Haaland's appearance on "Late Night with Seth Meyers."

While explaining her Cabinet position and the overall historical significance of her confirmation as the nation’s first Native American Cabinet secretary, a man holding camera equipment while on his hands and knees entered the wide frame from the bottom left in an attempt to get out of the way right as Haaland was mid-conversation with the late-night host.

"I am sorry, secretary. I am going to interrupt you real quick," Meyers interjected when he spotted the suit-wearing man, who popped his head up before quickly ducking back down behind a cherry desk as Meyers called him out.

"You have a staffer who fully crawled on the carpet behind you, and it is the greatest thing I have ever seen," said the funnyman through a perplexed look while Haaland, who was confirmed as the 54th United States Secretary of the Interior in March in a 51-40 vote, maintained a spry grin.

"Sir, we know you're behind the desk," Meyers said drawing the covert cameraman out from his hiding place.

"OK, thank you very much," Meyers quipped as the man crawled out of view.

"Now, secretary, be honest," probed Meyers. "Do you know who that man is and are those someone else's glasses he's wearing?"

Comedian Seth Meyers called out a Deb Haaland staffer when he caught the cameraman crawling on the floor in the background during a Tuesday interview on ‘Late Night with Seth Meyers.’ (Getty)

A good sport about the virtual mishap – which has become increasingly common in the pandemic era but nonetheless funny, Haaland responded, "We don't have people sort of sneaking around, so, yes, I know who that is."

JOHN MULANEY FILMED SETH MEYERS SKIT WHILE 'OUT OF HIS MIND' ON SUBSTANCES PRIOR TO ENTERING REHAB: REPORT

She added, "Thank you for making light of it, Seth."

Meyers, likely donning his executive producer hat in the moment, turned the tables and thanked Haaland for the viral instant, adding, "We've had giant comedy stars on this show and not one of them has thought to have somebody crawl by in the background."

Meyers renewed his deal with NBC in February and is signed on to continue hosting "Late Night" through 2025. 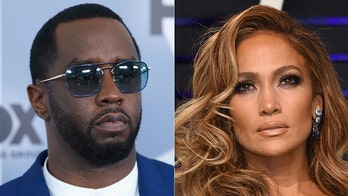 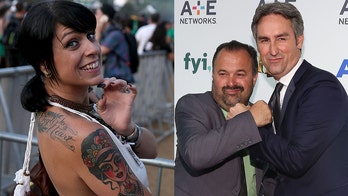 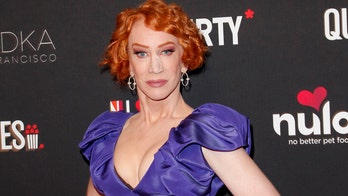