The New Mexico House Democrat that President Biden has picked to lead the Department of the Interior will be -- if confirmed -- the first Native American Cabinet secretary, but her views on the hot-button issue of fracking have been met with resistance from conservatives.

Rep. Deb Haaland was announced in December as Biden’s choice to fill the position that oversees U.S. natural resources and tribal lands. The 60-year-old was first elected to Congress in the 2018 midterms and now says she is "honored and ready to serve" as America’s Secretary of the Interior.

"A voice like mine has never been a Cabinet secretary or at the head of the Department of Interior," Haaland tweeted. "Growing up in my mother’s Pueblo household made me fierce. I’ll be fierce for all of us, our planet, and all of our protected land."

Biden’s historic pick of Haaland -- a co-sponsor of the Green New Deal -- has been hailed by fellow climate advocates like Rep. Alexandria Ocasio-Cortez, D-N.Y.

Yet Haaland has repeatedly called for an all-out ban on fracking, rhetoric that has conservatives concerned despite Biden’s claims on the campaign trail that he does not intend to completely end the controversial method of extracting oil and gas.

Haaland told The Guardian in a 2019 interview that she was "wholeheartedly against fracking and drilling on public lands" -- a sentiment shared by Biden’s proposed plan for a "clean energy revolution."

In 2018, she tweeted that "as a Native American woman whose ancestral homeland is under attack from the Fossil Fuel Industry: I 100% support a Green New Deal and a Congressional Climate Commission."

The Republican Party of New Mexico, following Haaland’s nomination in December, said "it’s hard to see a bright spot for our state because of her extreme position on energy."

Haaland has become one of the first Native American women to serve in Congress. (AP)

Republican Party of New Mexico Chairman Steve Pearce also expressed concerns and said Biden’s pick to lead the Department of the Interior "doesn’t bode well for the energy industry as a whole."

"Oil and gas is New Mexico’s bread and butter, providing billions in revenue, more than 40% of our state’s budget and more than 100,000 jobs," Pearce said in a statement.

But Haaland stated in an interview with The Washington Post last year that New Mexico is a "big gas and oil state" and that "I care about every single job."

Haaland has the National Park Foundation (NPF) among her supporters.

"We are confident that national parks and public lands will be in good hands under her leadership," the NPF has said in a statement to Fox News. "Representative Haaland recognizes the value and importance of the more than 400 natural, cultural, and historical parks that reflect all of our stories."

CONGRESS GEARS UP FOR FIGHT OVER BIDEN CABINET NOMINEES

Haaland has also come out in favor of abolishing the Immigration and Customs Enforcement (ICE) agency.

"The violence and terror ICE promotes must stop, and we need to hold this out-of-control agency accountable," she wrote in a 2018 email to Fox News.

"I believe Dr. Christine Blasey Ford, and as a result I believe we need to do everything we can to stop Brett Kavanaugh from reaching the Supreme Court," Haaland tweeted. "Women deserve better than this."

Prior to arriving in Washington, D.C., and becoming one of the first Native American women to serve in Congress, Haaland served as the chairwoman of the Democratic Party of New Mexico.

"During her time as State Party Chair, she traveled to Standing Rock to stand side-by-side with the community to protect tribal sovereignty and advocate vital natural resources," a biography on her Congressional website reads.

Haaland grew up in a military family and attended 13 different public schools throughout her childhood as her father -- a 30-year combat Marine awarded the Silver Star Medal -- moved around the country, it adds. 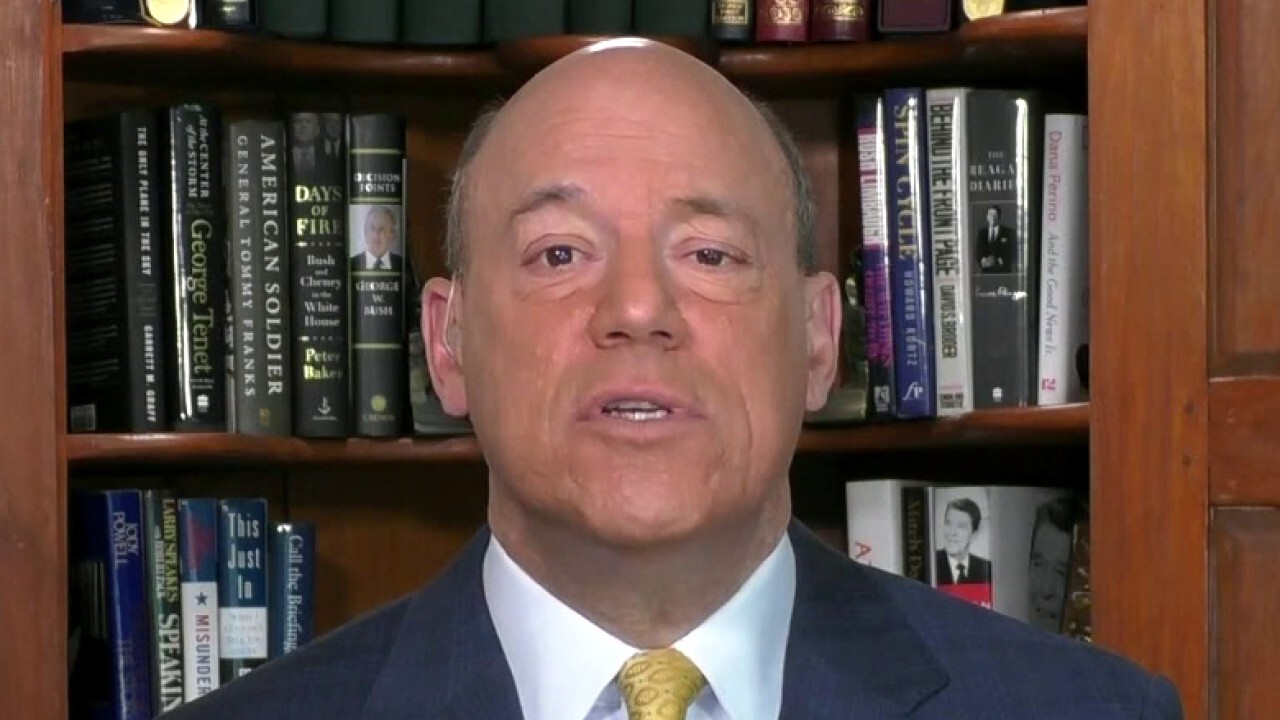 "Like many New Mexicans, she had to rely on food stamps at times as a single parent, has lived paycheck-to-paycheck, and struggled to put herself through college," the biography also reads.

Haaland has earned degrees from the University of New Mexico and its Law School.

On Capitol Hill, Haaland currently serves as the vice-chair of the House Committee on Natural Resources and sponsored a bill signed by Trump that "contains provisions to create 273,000 acres of wilderness in New Mexico."