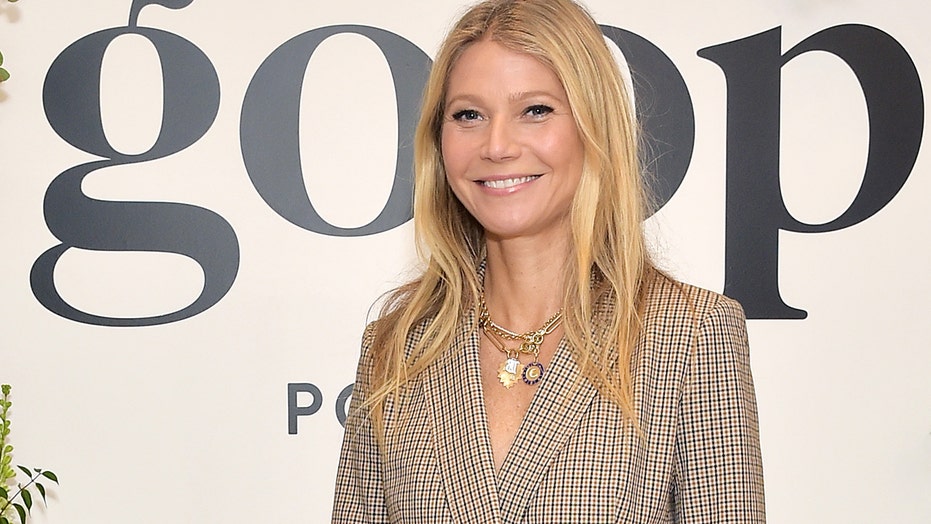 Goop fans who made the trek to Gwyneth Paltrow's UK wellness summit in London were outraged after being charged a $5,700 attendance fee, for what amounted to a weekend-long Goop sales pitch. While reps for Goop claim the weekend package was worth over $8,000 because of all the free extras, a well known British guest was so appalled by the aggressive Goop hype she messaged fellow attendees, calling Paltrow an 'extortionist.'

During the series, the star offers tips on everything from “vampire facials,” to magic mushroom therapy and “energy exorcisms” — which poses a “considerable health risk” to the public, said England’s National Health Service England chief executive Simon Stevens.

“Goop has just popped up with a new TV series, in which Gwyneth Paltrow and her team test vampire facials and back a body worker, who claims to cure both acute psychological trauma and side-effects by simply moving his hands two inches above a customer’s body,” Stevens said, according to the BBC.

The 47-year-old actress and lifestyle guru’s show begins with a disclaimer, saying it’s “designed to entertain, not provide medical advice” — but Stevens accused her of spreading “misinformation” at an academic event in Oxford Thursday.

The show, “The Goop Lab,” is chock-full of “dubious wellness products and dodgy procedures,” he said, adding the subject is “a fertile ground for quacks, charlatans and cranks.”

During the six-part series, Paltrow gets help from doctors, researchers and other health providers to explore practices ranging from the use of psychedelic drugs to treat emotional trauma to a “fast-mimicking diet” that makes you feel starving.

A spokeswoman for Goop said the firm is, “transparent when we cover emerging topics that may be unsupported by science or may be in early stages of review.”

But it’s not the first time the actress’s health brand has faced criticism for making allegedly phony health claims.

In September 2018, Goop forked over a $145,000 settlement after claiming its stone eggs, which are inserted into women’s vaginas, could balance hormones.

The series debuted on Netflix on Jan. 24.