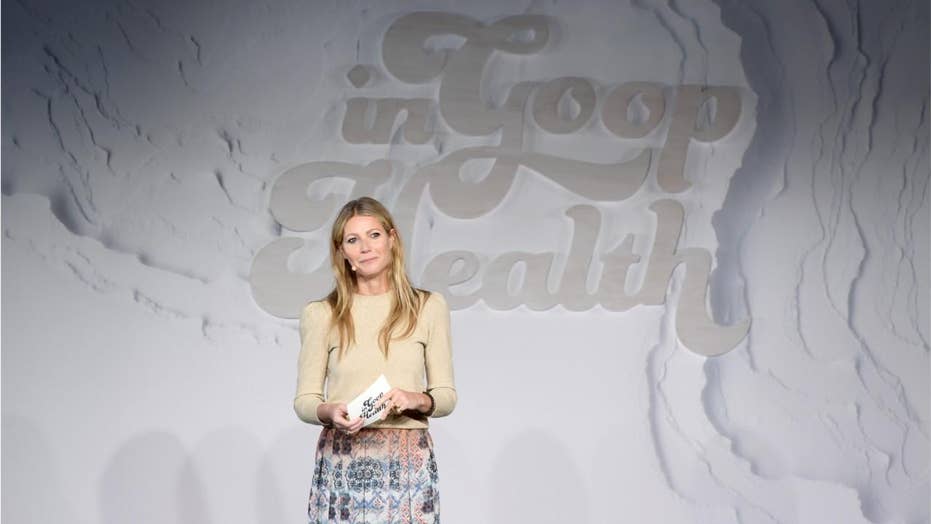 It looks as if the whole “conscious uncoupling” thing really works.

Page Six is told that exes Gwyneth Paltrow and Chris Martin were spotted heading to the Maldives before the holidays with their respective new partners Brad Falchuk and Dakota Johnson.

We’re told that the big happy family were spotted arriving on the glamorous islands just before Christmas, and are believed to be spending New Years there as well.

The pair — who have two children, Apple and Moses together — famously “consciously uncoupled” in 2016. Paltrow went on to marry producer Falchuk this summer, and Martin has been dating “50 Shades of Grey” star Johnson since October 2017.

Paltrow had hinted that the newlyweds would be spending Christmas with the Coldplay frontman. An Instagram posting promoting last-minute holiday shopping on her Goop website showed a fireplace hung with five stockings for Paltrow, Falchuk, Martin, and the two kids.

It all seems that the group managed to avoid a turkey fight over Thanksgiving.

People reported in November that the four spent Thanksgiving together, with a source telling the magazine, “They’re a total modern family and had a great time celebrating together.”

Martin and Paltrow were much mocked in 2014 when they announced through Goop that they were “consciously uncoupling” after 11 years of marriage.

“We have always conducted our relationship privately,” they said in a joint statement, “and we hope that as we consciously uncouple and co-parent, we will be able to continue in the same manner.”

In 2016 Paltrow said of their relationship, “We’re still very much a family, even though we don’t have a romantic relationship. He’s like my brother.”