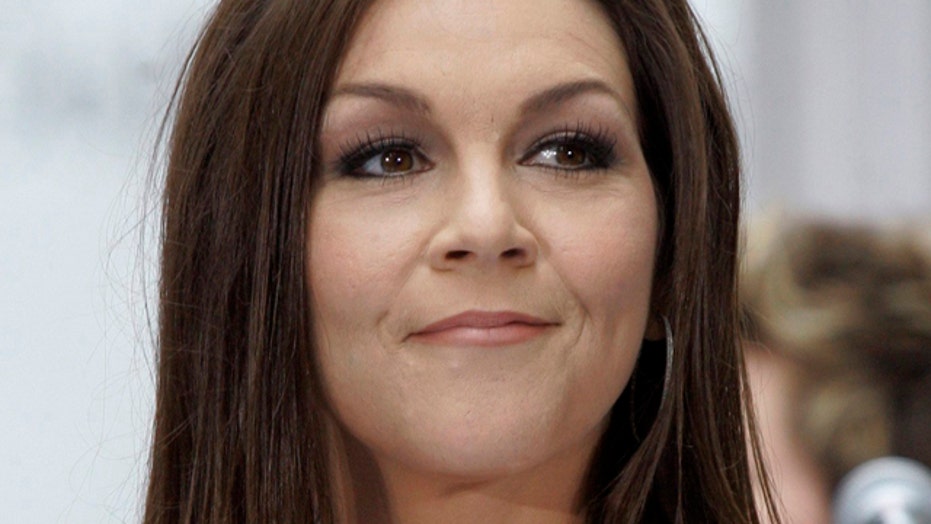 Country star reflects on past decade

Country music singer Gretchen Wilson followed up her busy 2013 with the release of her 10 Year Anniversary Live Concert DVD “Still Here for the Party: Live from St. Louis” this past October. Wilson talks to FOX411Country about how much the industry has changed over this past decade and how she embraces the various sounds within the country music genre.

FOX411 Country: Can you believe it's been 10 years?
Gretchen Wilson: That's the first time I’ve done a concert DVD in the last 10 years and I can’t believe it’s been 10 years, but it was fun to reminisce about everything so with having done all of that I'm actually just going to lay low for the holidays and hang out with my daughter.

FOX411 Country: As you reflect on the 10 years, do you see how far you have come and how much the business has changed?
Wilson: Yeah I’ve learned so much… and the business is ever changing. I feel like it's a pendulum that’s constantly swinging left and right and sometimes, you know, it's stuck in a place for a little while but there's always a new artist that comes along that kind of kicks that and it makes it swing back the other way. Country music has gotten so wide over the years that you don't have to try to squeeze yourself into some little box anymore to be country. Country is just everywhere now and it's fun to see which way the pendulum is going to swing next.

FOX411 Country: Do you embrace that, because there is a lot of conversation over the different sounds (rock, pop) in country?
Wilson: Well I mean yeah, I come from The MuzikMafia and our entire motto the whole time was, it doesn't matter what you play or how you play it as long as it's good, as long as it's meaningful, as long as it moves people. We were the first ones really stomping around in Nashville to say, it doesn't have to sound just like everything else. So I love the idea that it's gotten so broad and I love that it's brought a lot of new listeners in and you know, there's still always that traditional artist that's going to come along every once in a while, maybe it's me next year you know, with a real honky-tonk Loretta Lynn kind of sound and bring that back around. You just never know what's going to happen.