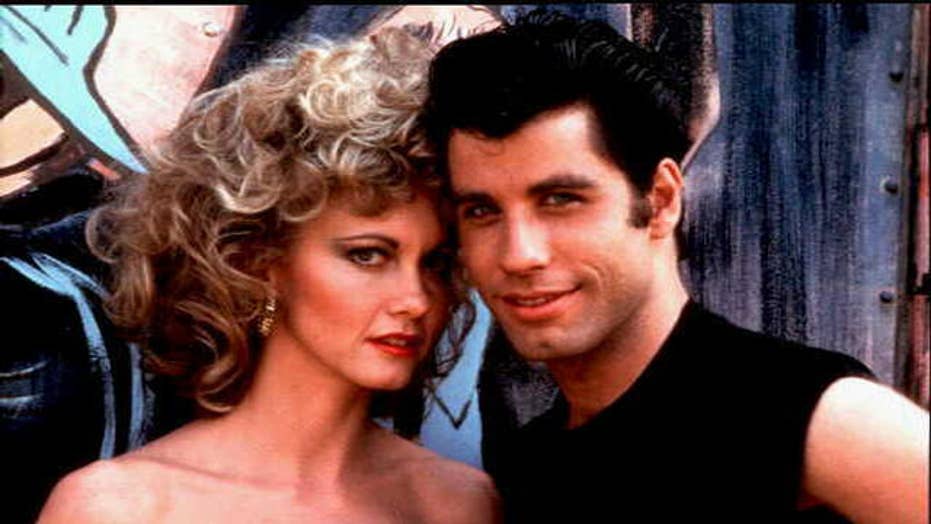 "Grease" is the word over at HBO Max, where a television series spinoff from the classic 1978 musical is in the works.

The streaming service said Tuesday that "Grease: Rydell High" will be set in the 1950s, the same era as the film, and will include new and familiar characters. The music will blend '50s songs and original tunes.

After the original flick -- based on a stage musical and starring Olivia Newton-John and John Travolta -- was released, a sequel featuring Michelle Pfeiffer premiered to somewhat less acclaim in 1982. Fox produced an Emmy-winning live version of the show starring Julianne Hough and Vaness Hudgens in 2016.

According to The Hollywood Reporter, Paramount -- which will produce the show -- is also developing a prequel film called "Summer Loving" that will focus on Sandy, Danny and their summer fling before returning to school.

The spinoff's cast and debut date have yet to be announced.