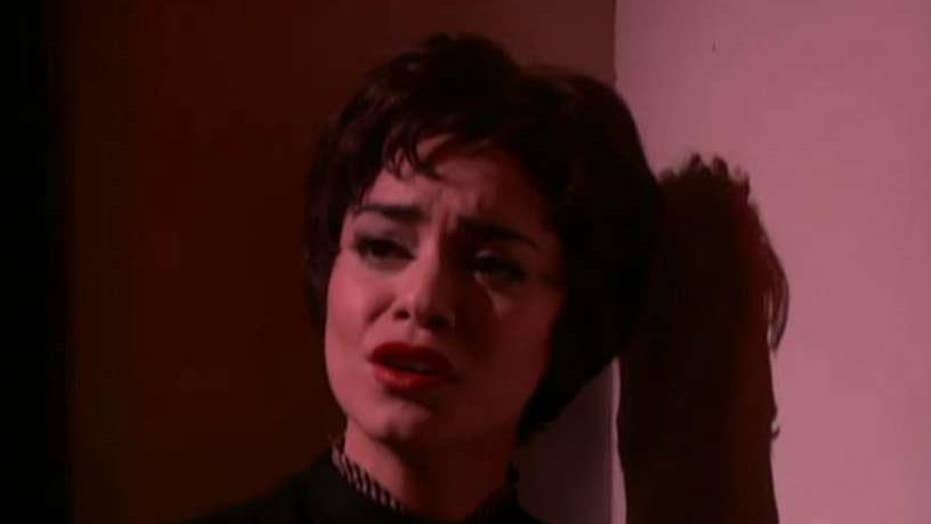 The show must go on.

That’s the message from Vanessa Hudgens, who performed in “Grease: Live” Sunday night – just hours after finding out her father died.

“I am so sad to say that last night my daddy, Greg passed away from stage 4 cancer,” she said. “Thank you to everyone who kept him in your prayers.”

Hudgens, who’s playing Rizzo in FOX’s production of the popular movie musical, dedicated her performance to her dad.