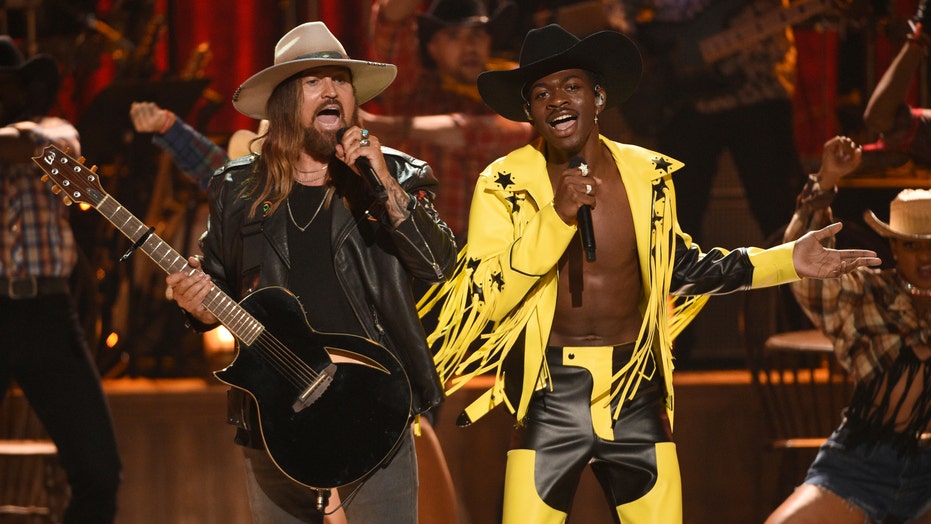 The Grammys are almost underway and several stars have already won big during the show's pre-telecast ceremony.

After winning two honors at the 2019 award show, the top-selling “A Star Is Born” soundtrack won Lady Gaga two more accolades on Sunday.

This June 23, 2019 file photo shows Billy Ray Cyrus, left, and Lil Nas X performing "Old Town Road" at the BET Awards in Los Angeles. The 2020 Grammy Awards are shaping up to be the night of the new kids, with Lizzo, Billie Eilish and Lil Nas X leading in nominations. (Photo by Chris Pizzello/Invision/AP, File)

At the 2019 Grammys, Gaga, 33, and Cooper, 45, won best pop duo/group performance for “Shallow,” and the Oscar-winning song also won the Grammy for best song written for visual media.

Gaga will compete for one more Grammy — song of the year for “I’ll Never Love Again” — which will be presented during the live show at the Staples Center in Los Angeles.

The pre-telecast ceremony, where most of the awards are handed out, opened with a brief remembrance of NBA legend Kobe Bryant, who was killed earlier in the day in a helicopter crash in California. 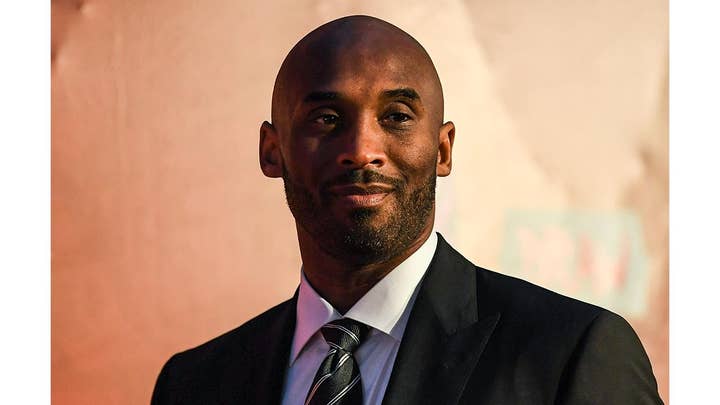 Referring to the arena where Bryant played for the LA Lakers, Interim Recording Academy CEO Harvey Mason Jr. said, “Since we are in his house, I would ask you to join me in a moment of silence."

Others who won ahead of the telecast included Billie Eilish’s older brother Finneas, who picked up best engineered album (non-classical) for his work on his sister’s debut album. Composer Hildur Guðnadóttir won best score soundtrack for visual media for “Chernobyl.” Guðnadóttir won an Emmy last year for composing the TV series and she’s nominated for an Oscar for her work on “Joker.”

Beyoncé also won an early Grammy. The star picked up best music film for her Netflix special “Homecoming.” It was her 24th Grammy.

The show will also include special tributes to Prince and Nipsey Hussle, who is posthumously nominated for three awards, as well as longtime Grammys producer Ken Ehrlich, who is wrapping up his career with the show Sunday.