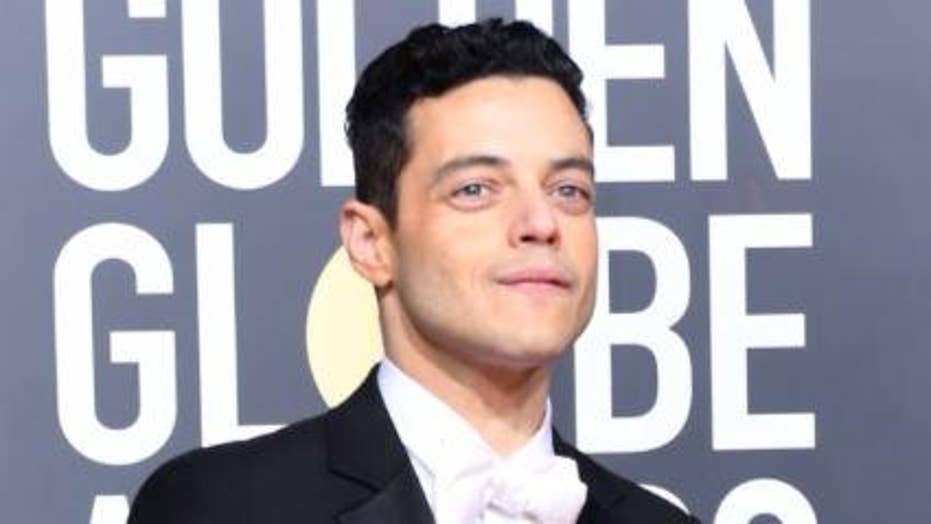 Even with a big NFL lead-in, two likable hosts, and a seeming moratorium on Trump bashing, the Golden Globes found itself losing even more viewers.

NBC appeared to have everything in line for a huge audience, as the defending Super Bowl champion Philadelphia Eagles edged the Chicago Bears in thrilling fashion as the lead-in for the 76th Golden Globe Awards, hosted by Andy Samberg and Sandra Oh. The show also managed to largely avoid polarizing politics, which has been blamed for the decline in viewership in recent, similar events.

However, citing early numbers, Deadline reported that the Golden Globes snagged a 12.7/21 rating in metered-market result -- the lowest since 2015.

The event featured everything from Anthony Scaramucci walking the red carpet to "Vice” star Christian Bale mocking former Vice President Dick Cheney in one of the night's only political moments. "A Star Is Born" stars Lady Gaga and Bradley Cooper were seated in the very front but were outshined by night's surprise big winner, "Bohemian Rhapsody."

The Peacock Network did have a silver lining, however, regardless of the Globes' continued slide.

Final numbers are expected to be released later on Monday.