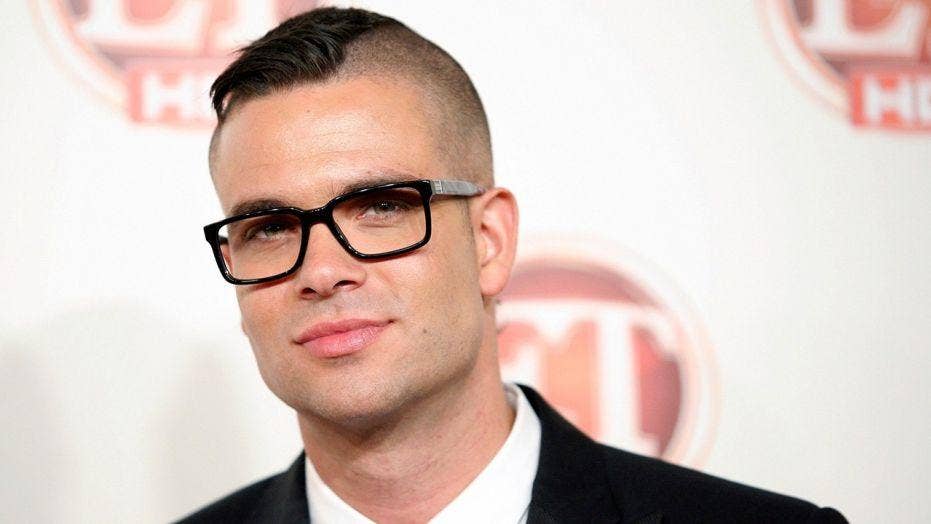 “Glee” stars Jane Lynch, Matthew Morrison and other cast and crew members reacted to Mark Salling’s death on Tuesday, hours after the actor was found dead near a riverbed in Los Angeles of a suspected suicide.

Jane Lynch, who played Sue Sylvester on the high school musical show, told TMZ she was “brokenhearted” over the “tragic” death of Salling, 35. Salling was pronounced dead at 9 a.m. Tuesday, six hours after police received a report that he was missing.

"[I'll remember him] as the guy who made that really sweet video in the beginning of 'Glee' when he was so happy to be a part of this group," Lynch said.

Morrison, who played glee club coach Will Schuster, shared a photo on Instagram of him, Salling and Cory Monteith, who died in July 2013. He captioned the photo with a sad face and angel emojis.

"It's a painful loss, again. Two young actors, lost too soon. RIP," ‘Glee’ director Paris Barclay tweeted along with a photo of Salling and Monteith.

Some actors, including Lea Michele and ex-girlfriend Naya Rivera, have not reacted to Salling’s death on social media as of Wednesday.

Barclay, responding to a user’s tweet about Salling’s guilty plea, tweeted: "Yes, we know the whole story. We also worked with him before all this came to light."

“Today we lost another #Glee cast member. Yes, he committed crimes against children. Yes, it's horrific. But #MarkSalling was a broken man, no doubt an abuse victim himself. I loved Mark, and am sad when I consider the devastation of his parents. PLEASE withhold your cruel comments,” vocal contractor and vocal arranger Tim Davis said.

“Let me be clear. Having compassion for #MarkSalling in no way minimizes his crimes, nor does it minimize the pain and devastation of the victims of those crimes. I'm just saying stop adding to his family's pain. This was their son. If you're without sin, feel free to cast stones,” he added.

Iqbal Theba, who played Principal Figgins on the show, also chimed in saying, “Oh Mark,” but following up with a lengthy tweet.

“His death is painful for me Some of u might know him for only his flaws but I also knew him as someone who was great to work with & was kind to my kids. I truly wish he’d fought his demons &atoned himself & came out a winner. May we all find solace in some of his gentler memories,” he tweeted.

He wrote in a now-deleted tweet: "I met Mark Salling once when we were filming the final episode of Glee together. I didn't know him at all and I won't pretend I did. It's been a horrifying thing these past two years finding out about the crimes he's committed. I don't feel sorry for him. Only sorry for his fans.”