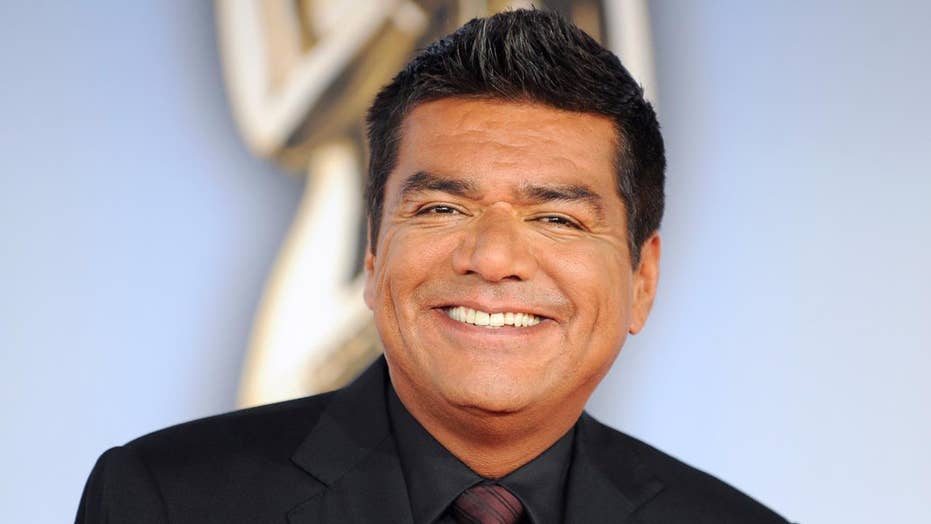 Fox411: Comic George Lopez was booed off stage at a gala for juvenile diabetes in Denver last week, over an anti-Donald Trump routine that fell flat with the crowd.

Comedian George Lopez’s joke about collecting a rumored bounty on Donald Trump’s head has reportedly got the attention of the United States Secret Service.

According to TMZ, the Secret Service is aware of the 58-year-old comedian’s online comment and is currently working to determine if there is any legitimate threat behind it.

Representatives for the Secret Service were not immediately available for comment.

Lopez’s representative previously told Fox News that he was joking when he commented on an Instagram post touting the unverified claim that Iranian authorities have put an $80 million price on Trump’s head following the assassination of Gen. Qassem Soleimani last week.

George Lopez may be investigated by the Secret Service for a comment he made about Donald Trump. (Getty Images)

According to the gossip site, part of the process in determining if the joke merits any kind of investigation or punishment includes a face-to-face conversation with Lopez himself. Sources tell the outlet that the comedian can likely expect a visit from agents very soon.

According to TheWrap, both the star’s name and “arrest George Lopez” were trending on Twitter Monday morning, as right-wing pundits tweeted their outrage over the comment. Many even called on the Secret Service to investigate Lopez for the digital jab.

Despite the backlash on social media, the star seems undeterred as this is not the first time the often hyperbolic comedian has voiced his negative opinions about Trump to his many fans and followers.

He previously used a water bottle to simulate urinating on Trump’s Hollywood Walk of Fame star, noted that the president’s kids could be considered “anchor babies,” mocked Trump’s reported $50,000 golf simulator and was charged after he got into a slight physical altercation with a Trump supporter at a Hooters.