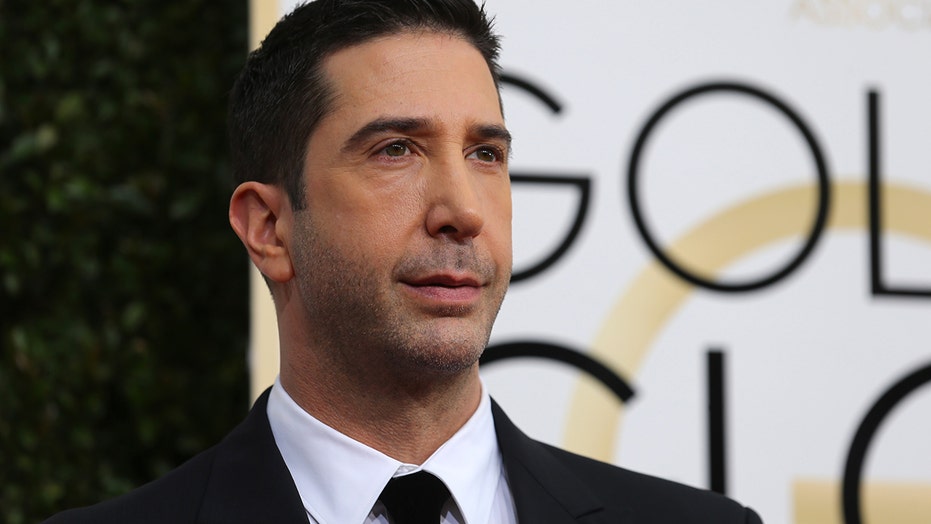 Former “Friends” actor David Schwimmer is reportedly dating a woman 24 years his junior, two years after announcing his split from his wife of more than a decade.

The 53-year-old “American Crime Story” actor is dating a 29-year-old named Katie Markowitz, according to a report from Us Weekly. However, it seems neither of them are ready to call anything official just yet.

The outlet reports that they have gone out on a few dates after meeting at a bar where he bought her a drink. However, when reached for comment, Markowitz denied the rumors to Us Weekly.

Representatives for the star did not immediately respond to Fox News’ request for comment.

The news comes after Schwimmer announced his separation from now-estranged wife Zoe Buckman.

“It is with great love, respect and friendship that we have decided to take some time apart while we determine the future of our relationship,” said the duo in a statement at the time.

“Our priority is, of course, our daughter’s happiness and well-being during this challenging time, and so we ask for your support and respect for our privacy as we continue to raise her together and navigate this new chapter for our family.”

They met in 2007 when Schwimmer was directing the comedy flick, “Run,” in London. She then moved to Los Angeles to be with the actor. The couple married in 2010. It was the first wedding for both.

Schwimmer and Buckman welcomed a daughter, Cleo, 8, in May 2011.