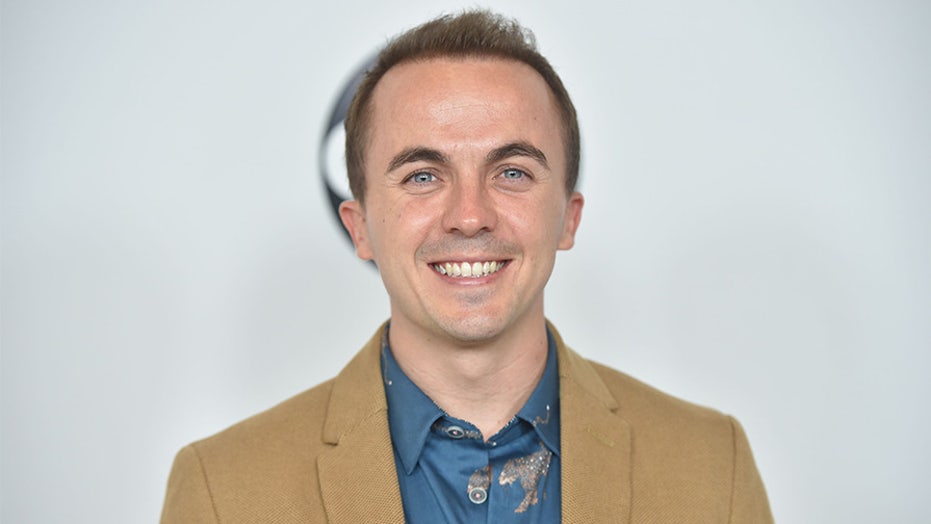 Frankie Muniz isn’t letting his severe memory loss get the best of him.

The former child star told People magazine on Monday that while he can’t remember certain aspects of his time on “Malcolm in the Middle,” he’s looking forward to what the future holds for him.

FRANKIE MUNIZ SAYS CAT TURNED ON FAUCET, FLOODED HOME WHILE HE WAS AWAY AT UNCLE’S FUNERAL

“I only know what it’s like to be me. Or have my brain,” explained the 33-year-old. “So, I’m only reminded of how bad my memory is when people I see, they come to me and go, ‘Oh, you remember when we did this?’ ‘Remember we went on this trip to this country?’ And I have no recollection of it. But in my head, it’s not like I feel bad or sad about it.”

“I do when I think about it, but it’s just the way life is,” continued “The Black String” star. “I only know what it’s like to be me and if I don’t let it bother me, I just try to live the most fulfilling, best life I can. I really try to take advantage of my time. And I’ve got a lot in my life.”

Muniz starred in “Malcolm in the Middle” from 2000 until 2006. The actor insisted he’s grateful he’s had a diverse career over the years.

“I’ve been fortunate to do, like, all my dream jobs I’ve ever wanted,” Muniz told the outlet. “Actor, race car driver, drummer. I got to do all these great things and it’s because I have drive. I just want to keep moving forward so I don’t really dwell too much on the past."

Muniz is set to tie the knot with his fiancée Paige Price. Muniz proposed to Price in November 2018.

In 2017, Entertainment Weekly reported Muniz suffered from nine concussions. The first one occurred at age 7 while playing goalie in a soccer game. The next came when he tripped and fell on his head during basketball. Then two more occurred during pee-wee football sometime around seventh grade. At the time, Muniz couldn’t recall when the others occurred. However, he knows he had a few while racing cars in his 20s after “Malcolm in the Middle.”

The actor's shocking revelation was first made when he was a contestant on “Dancing with the Stars.” Muniz told EW he’s been in and out of ERs and clinics after suffering from “at least” 15 transient ischemic attacks (TIAS) or mini-strokes that involve a temporary clot or blockage in the brain.

Frankie Muniz of "Malcolm in the Middle" fame opened up about his battle with severe memory loss. (Photo by L. Cohen/WireImage)

FRANKIE MUNIZ OPENS UP ABOUT 2011 GUN INCIDENT: IT WAS 'A FAKE OVERBLOWN STORY'

The outlet shared the first one occurred in 2012 when he was riding a motorcycle. Muniz lost his peripheral vision and barely recognized his then-girlfriend and mother.

“By that point, I already had had nine concussions,” he explained. “But concussions don’t usually correlate with TIAs. The doctors did every test. A lot of times with TIAs, there’s a small hole in the heart that causes it. Clots go to the brain and you have a mini-stroke. I don’t have that hole.”

Muniz also shared that he’s always been a healthy guy.

“I’ve never sipped alcohol, I’ve never touched a drug or taken a drag of a cigarette,” he said at the time. “The only thing I’ve felt was stress. I’m a high-strung person. I just like to always be moving. I’m not good at relaxing.”

“It’s not something I think about,” he added. “I don’t go, ‘Oh man I’m really scared, I really need to know.’ I just move forward.”