Fox News has been the most-watched cable news network for 70 consecutive quarters after finishing the second quarter of 2019 ahead of MSNBC and struggling CNN in both total day and primetime viewers -- as Sean Hannity crushed Rachel Maddow's show in the 9 p.m. ET hour.

Fox News averaged 2.4 million primetime viewers to rank as the most-watched network in all of basic cable from 8-11 p.m. ET. MSNBC came in second place with an average of 1.7 million, while TNT, ESPN, and HGTV rounded out the top five.

The lowly CNN finished fifteenth, averaging only 761,000 primetime viewers and finishing behind channels such as Discovery and the Food Network. 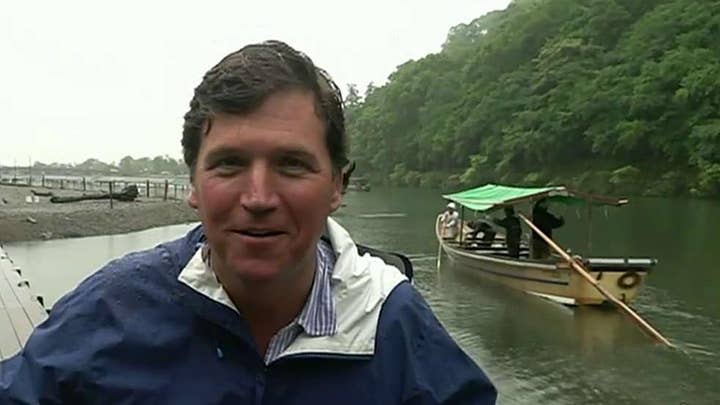 Fox News was the only basic cable network to average more than one million total-day viewers, finishing with 1.3 million to win the category for the 12th straight quarter. MSNBC finished second with 900,000, followed by HGTV, Nickelodeon and Investigation Discovery. CNN averaged only 525,000 to finish eighth overall.

“Hannity” finished the quarter as the most-watched show in cable news, averaging 3.2 million viewers, while Maddow averaged 2.5 million to finish in third place.

“Tucker Carlson Tonight” finished in second with 2.8 million viewers. “The Ingraham Angle” and “The Five” rounded out the top five.

Meanwhile, the most-watched show on struggling CNN was “Cuomo Prime Time,” which finished No. 25. 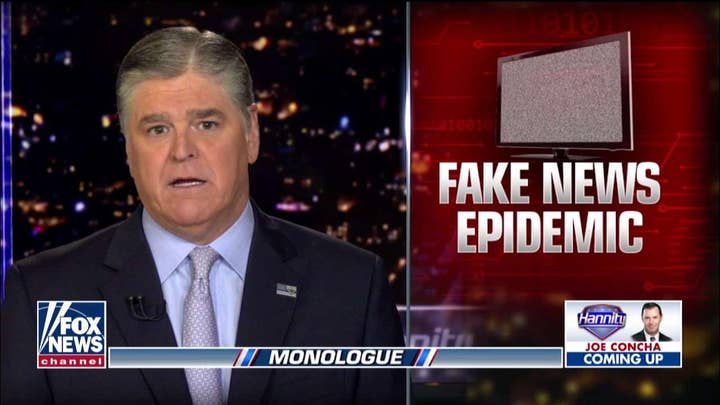 “Hannity” also finished atop the key demo, averaging 505,000 viewers between the ages 25-54, while “Maddow” was MSNBC’s most-watched show in the category, averaging 396,000. Fox News had eight of the 10 most-watched show in the demo, while CNN didn’t have any programs among the top ten. In fact, CNN’s “Cuomo Prime Time” had its lowest-rated quarter ever in both categories.

Fox News has now topped both MSNBC and CNN for 45-straight quarters among the primetime demo. Other key Q2 takeaways include “Fox & Friends” averaging 1.4 million viewers to finish as the most-watched cable news morning show for the 70th straight quarter and “The Greg Gutfeld Show” beating CNN and MSNBC combined in its timeslot.