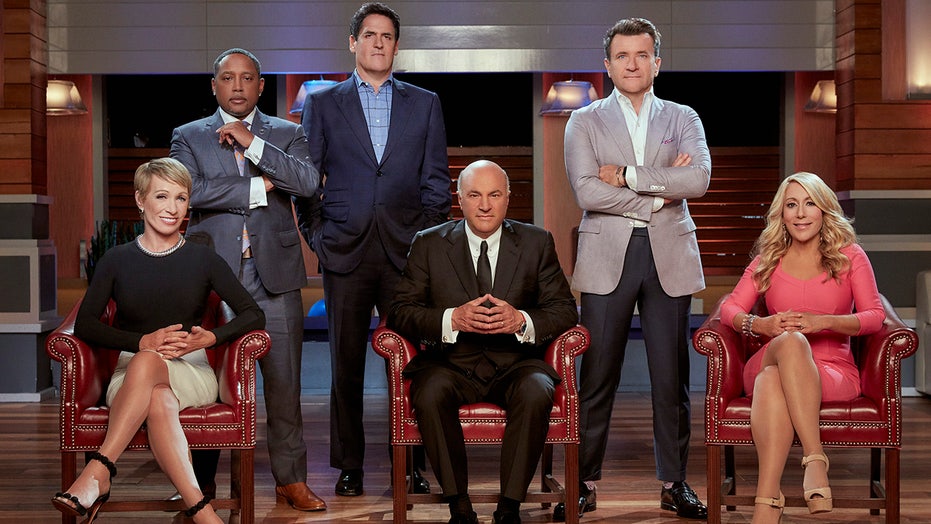 A former “Shark Tank” contestant has been busted by the police for a multitude of drug charges.

Joseph Parisi appeared on the popular reality TV show in April 2017 when he and partner Nick Nevarez presented “Guard Llama” — a personal security device that promises a “one-button” connection to law enforcement. The pitch earned Parisi and Nevarez a $100,000 investment from judge Barbara Corcoran.

In a statement provided to People magazine, the Department of Homeland Security, United States Postal Service inspectors and police all conducted a search on Parisi’s home in Geneva, Ill. on Fargo Blvd. last Wednesday.

After a two-week investigation into the former contestant, the warrant was executed to search Parisi’s home. Homeland Security officials were initially tipped off after becoming aware of a package believed to contain ecstasy — which was shipped from the Netherlands to a separate household on Kingston Drive. Police later learned that Parisi was using the Kingston Drive residence to accept packages.

Another package that contained 55 grams of ecstasy was intercepted with Parisi’s residence as the destination address.

Police ultimately intercepted “two additional packages” and recovered about 508 additional grams of ecstasy. All drugs recovered were valued at over $80,000.