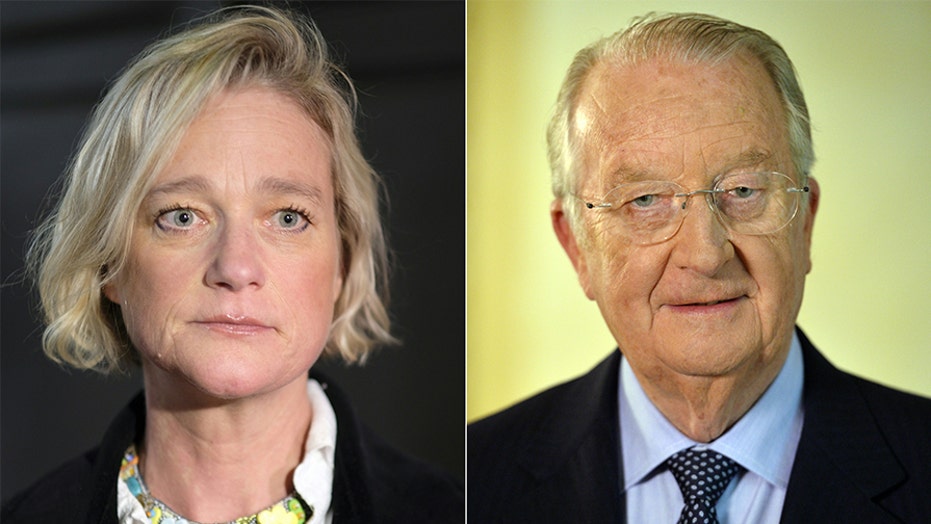 After a seven-year legal battle, the former king of Belgium finally admitted that Delphine Boël is his biological daughter.

A DNA test confirmed that Albert II is the father of the 51-year-old artist, People magazine reported on Tuesday. The 85-year-old royal released a statement through his attorney on Monday where he finally recognized Boël as his child.

“King Albert has decided to put an end to this painful procedure in good conscience,” said his lawyer in the statement.

Boël’s mother, Baroness Sybille de Selys Longchamps, was not married to the former king. Therefore, the outlet noted Boël is considered illegitimate and will not receive a title or place in the line of succession.

In November 2018, Boël won a major advantage when a Brussels court ordered Albert to submit to a paternity test by giving a DNA sample. While Boël was eager to solve the matter, Albert refused to cooperate and, instead, appealed the decision.

In May 2019, Albert’s appeal was struck down in Brussels. DNA evidence proved that industrialist Jacques Boël, who raised the artist as his own, was not her biological father. Therefore, the Brussels court decreed that in the absence of Albert’s DNA sample, she would be presumed to be his daughter.

The Brussels judge then decided to fine Albert $5,600 for each day he refused to submit to the test.

Rumors of a possible Belgian royal love child have existed for decades in the country. However, it officially became public in 1999 when a biography of Albert’s Italian-born wife, Queen Paola, was published. The couple married in 1956 and share three children, including current King Phillipe.

Boël, who was born in 1968, came forward in 2005, insisting she was the product of a lengthy affair between Albert and her mother. At the time, Boël also claimed Albert had acknowledged her in private and was supportive.

Things took a major turn in 1993 when Albert’s older brother King Baudouin died suddenly of a heart attack at age 62. Since Baudouin was childless at the time of his death, the throne then moved to Albert and his family. Albert then reportedly cut all ties with Boël.

When Boël first went public in 2005, Albert denied her claims. He also opposed her legal action, which officially occurred in 2013 shortly after he abdicated in favor of his son, Phillipe. Albert was previously protected as king under Belgium’s Constitution from suit or prosecution as head of state.

Baroness Longchamps supported Boël throughout her daughter’s legal battle. She admitted to meeting Albert in Greece when her father was Belgium’s ambassador, and wasn’t shy about providing explicit details of their relationship to the press, both in Belgium and in other European countries.

Boël previously alleged that Albert considered leaving his wife back in 1969 when she was just a year old, The Telegraph reported. However, her mother persuaded him not to. Then in 1976, she and her mother moved to London after the palace allegedly “suggested that it would be desirable if I disappear.”

According to the outlet, Albert acknowledged his extramarital affair in the 1960s, but never publicly recognized Boël as his daughter.