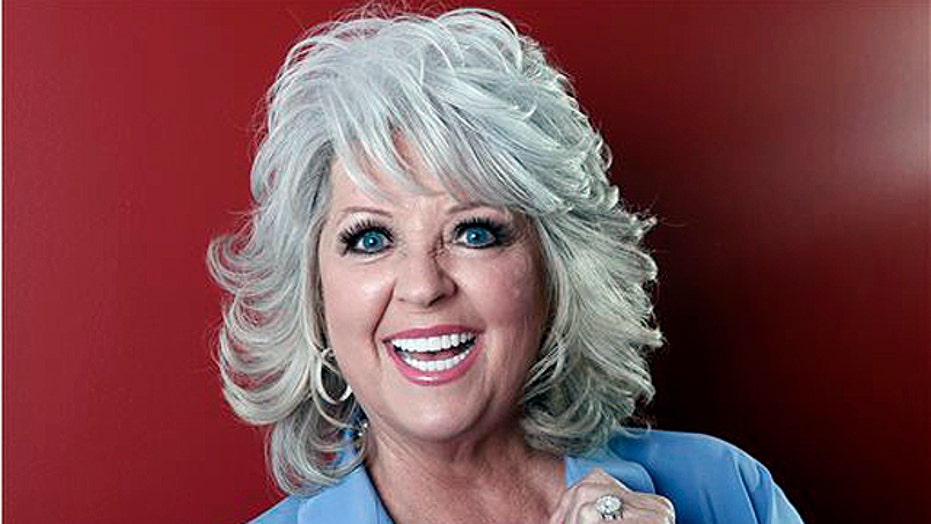 The Food Network said Friday it would not renew the contract of the celebrity chef, who has admitted using the N-word in the past.

The announcement came only hours after Deen issued a strange video statement on YouTube -- that was then removed – in which she repeatedly apologized, but failed to specifically address the racist comments she made in a recorded deposition.

“I want to apologize to everybody for the wrong that I’ve done,” she said in the short, emotional video. “I want to learn and grow from this. Inappropriate and hurtful language is totally, totally unacceptable.

“I’ve made plenty of mistakes along the way but I beg you, my children, my team, my fans, my partners, I beg for your forgiveness. Please forgive me for the mistakes that I have made.”

The Food Network issued a one-sentence statement late Friday saying, "Food Network will not renew Paula Deen's contract when it expires at the end of this month."

In explosive comments revealed this week, the silver-haired star chef admitted in a recorded deposition last month to using the N-word when she was held at gunpoint by a black man when she worked in a bank many years ago, and perhaps in the years since. She also admitted to planning a slavery-themed wedding. The admissions are part of a $1.2 million lawsuit brought by Lisa Jackson, the former manager of a Savannah, Georgia, restaurant run by Deen and her brother Bubba Hiers. Jackson alleges in the suit that Deen used the N-word at the restaurant and that Hiers sexually harassed her.

Deen has built an empire from her television shows, cookbooks and product endorsements. The Food Network began airing "Paula's Home Cooking" in 2002 and added "Paula's Best Dishes" in 2008.

The network issued a statement earlier this week insisting it “does not tolerate any form of discrimination and is a strong proponent of diversity and inclusion,” and insisting that the situation was being monitored.