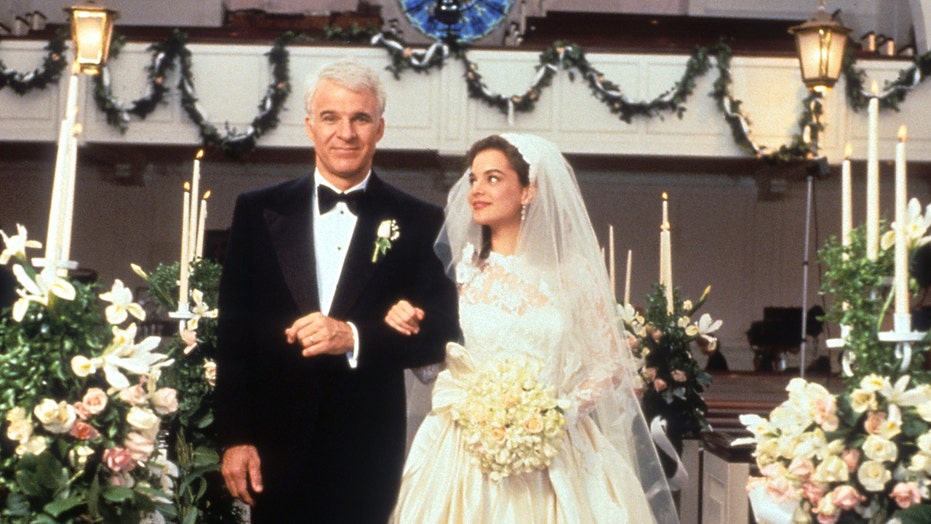 The Banks family is returning to the screen.

Williams-Paisley, who played Martin and Keaton's daughter, told the TODAY show, "I think this is meant to be a gift to fans of 'Father of the Bride' movies, and then also we're hoping really it'll raise money for World Central Kitchen."

During quarantine, Nancy Meyers, who wrote the original screenplay, penned a few new scenes after thinking about what the Banks family would be up to in 2020.

"[Meyers] said, 'What if we did one to help people in the pandemic get food?' We said that just sounds like a great idea," Martin explained. "And I cleared my schedule, which was very busy. And we did it."

He added, "The scenes are written in such a touching way, and of course, everybody was so much fun."