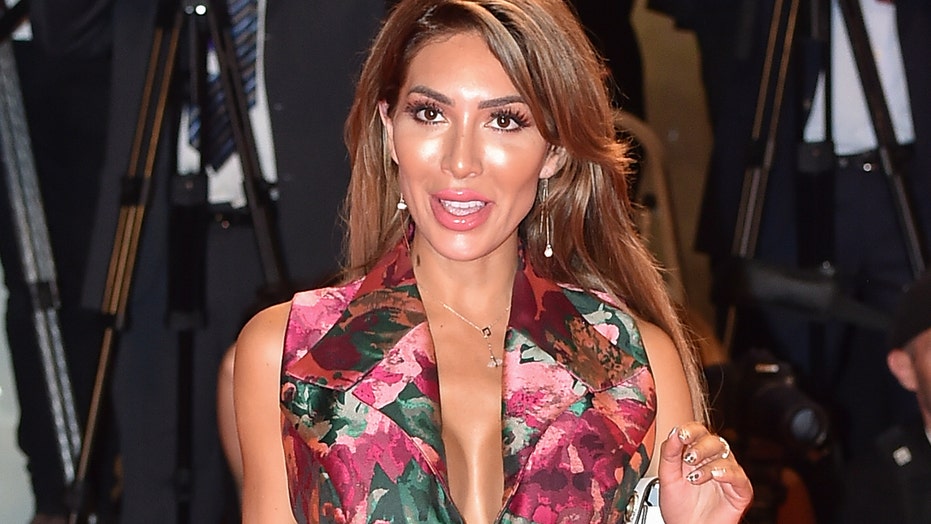 Farrah Abraham was left defending her parenting style after posting a video of herself dancing in red lingerie on a yacht. Critics were quick to point out that the behavior was inappropriate because the former "Teen Mom" star's 10-year-old daughter, Sophia, was also on the boat.

"Your daughter was with you!! Mom of the year right there!!! I feel so bad for Sophia...you seriously need help!!!" one person wrote in the Instagram comments.

"So weird. Just creepy," said another.

"Your 10 yr old watching behind the camera is the worst part," someone else pointed out.

But in an interview with TMZ in Los Angeles, the 28-year-old was quick to defend herself. "We live in a household together. We are really open," Abraham told the outlet.

"There's nothing wrong with a woman being fully dressed in clothing, if that's a bikini set or whatever," she added. "I feel like a lot of moms are sex shamed, which I definitely have been in my life."

In fact, the reality TV star is proud of her body and this time in her life. "I think when I am single, gorgeous, young and beautiful, I would almost regret looking back at my life not living a happy, outgoing life," she said.

And she wants to teach Sophia about body confidence. "I would definitely hope my daughter's never shamed to cover up herself, and not be her happiest," she explained. "Our kids are going through puberty, and luckily, my daughter is more well-behaved than other kids and her other peers."

Abraham also pointed out that her daughter was in another section of the yacht making her own dance videos.

"She was over there making TikToks and having fun and dancing. The yacht's kind of big, so if some of us are in the front and we're just dancing and having fun — like my friend's playing his violin and his girlfriend's there," she reasoned.

"I didn't do anything that nobody else is doing," Abraham continued. "I actually think I live my life a little bit more conservatively than some people do."