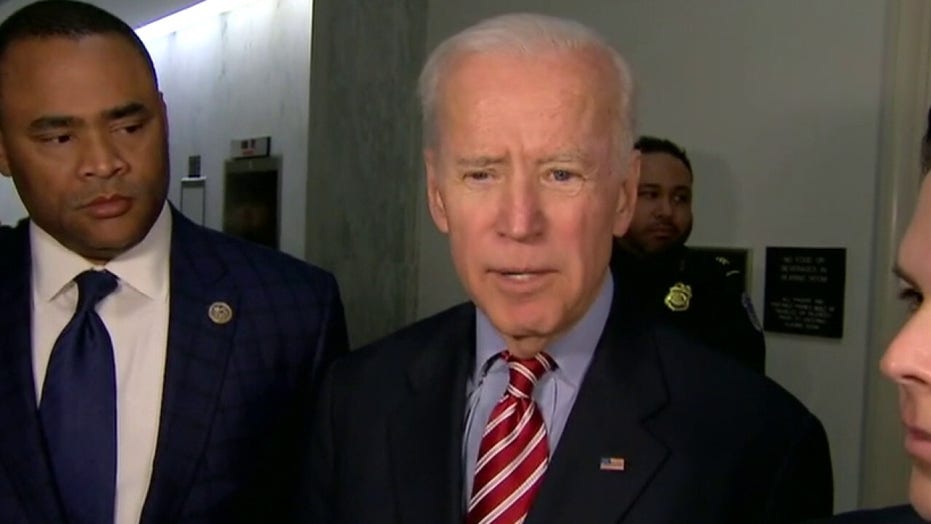 Joe Biden's words coming back to haunt him

"I mean, all of these allegations have to be taken seriously," he added. "People who raise them should be treated sensitively."

Holder then said the claims against Biden didn't seem to reflect the man he has known for more than 20 years.

"What has been described is inconsistent with the person who I've come to know and I've worked with," Holder said. "I think the media is doing a correct job looking into the allegations, finding out a variety of things. The vice president has denied that it actually did occur. And as I said, his denial is consistent with the Joe Biden that I know." 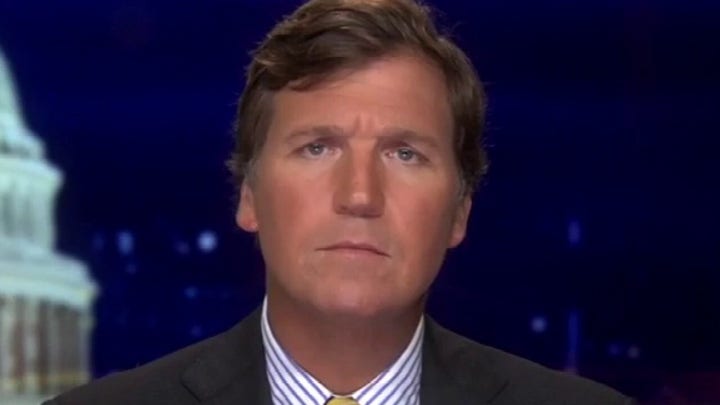 Rich McHugh of Business Insider broke the story on the police report Reade filed to D.C. Metro Police and later found two more corroborative witnesses to go on the record to support her allegations. The Intercept's Ryan Grim also obtained the transcript of the 1993 "Larry King Live" telecast where Reade's mother anonymously phoned in and told the CNN host about "problems" her daughter had with a "prominent senator."

While many supporters of President Trump have been sharing the developments of Reade's claims on social media, many backers of former 2020 candidate Sen. Bernie Sanders, I-Vt., and a few celebrities on the left like Rose McGowan, John Cusack and Susan Sarandon have also championed the accuser.