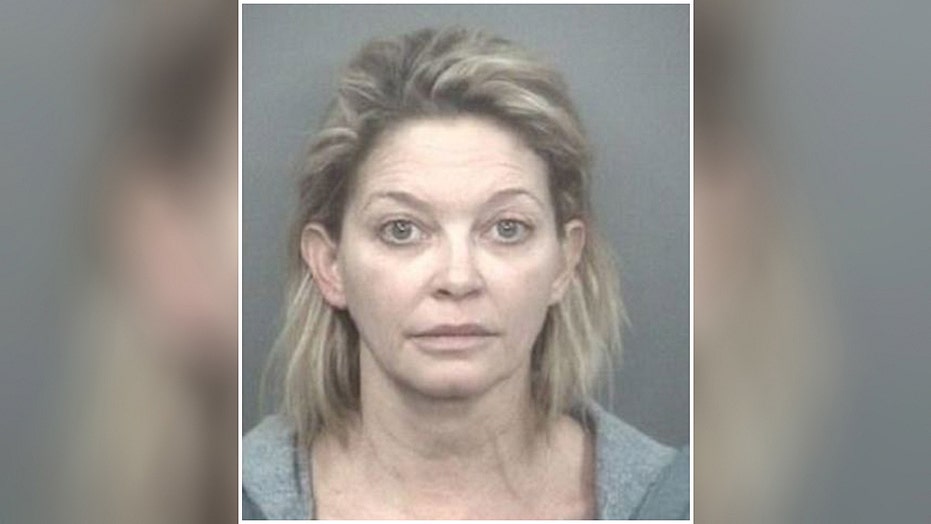 “Empire” actress Amanda Detmer was arrested after she allegedly fled the scene of an accident and was driving under the influence, according to a new report.

TMZ reported Monday that Detmer, who plays Tracy on the drama series, was arrested Sunday night in Chico, Calif. after the actress allegedly crashed her vehicle into a utility pole and took off.

The gossip site said police responded to a report about the rammed utility pole and during a search of the immediate area, located a vehicle with severe front-end damage.

"Empire" actress Amanda Detmer was arrested for DUI after she allegedly smashed her vehicle into a utility pole and fled the scene. (Butte County Sheriffs Office)

According to the gossip site, Detmer is facing charges of DUI and leaving the scene of a traffic collision.

The “You, Me and Dupree” performer has had previous traffic-related instances.

Detmer was charged with speeding in 2014, and unsafe speed in 2004, in Butte County, Calif., according to court records obtained by Page Six.

Additionally, the “Drop Dead Gorgeous” actress was also charged with not having proper headlights and being “unlawful to drive unless licensed” back in 1995.

A rep for Detmer did not immediately respond to Fox News' request for comment.