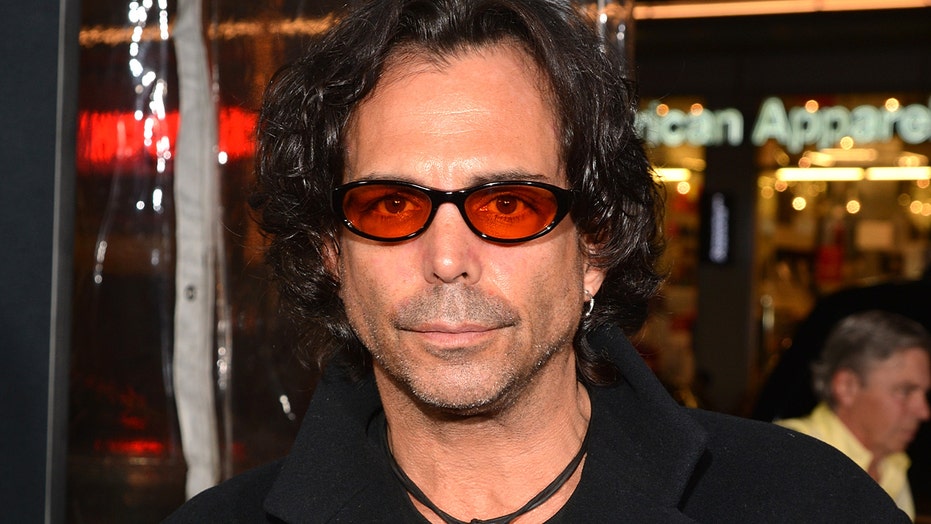 “21 Jump Street” star Richard Grieco was arrested at Dallas-Fortworth International Airport on Thursday for public intoxication, according to a new report.

Per TMZ, citing law enforcement sources, Grieco tried boarding a plane bound for Pennsylvania when police were called to the actor’s gate by an agent who denied him from boarding.

The gossip site claims that Grieco was allegedly slumped over the counter, yelling at airport employees as he slurred his speech.

The “If Looks Could Kill” actor reportedly smelled heavily of alcohol and, per authorities, allegedly admitted to downing two vodka and cranberry drinks before attempting to enter the flight.

Grieco was taken into custody on the charge of public intoxication and was allegedly unsteady on his feet when he was taken in for booking.

Citing the arrest report, the outlet reported that Grieco had prescription Klonopin in his luggage, which he claimed he takes because he is a nervous flier. Per TMZ, authorities noted that the pill and alcohol shouldn't be taken together.

Grieco told TMZ that it was an unfortunate incident and "not that big of a deal."

Zack Teperman of ZTPR, Grieco’s publicist, echoed the actor's first statement in the matter, telling Fox News, “It's a non-story. It was all a big misunderstanding that got blown way out of proportion. It’s not that big of a deal and everyone is moving on.”

The airline booked Grieco another flight for Friday.