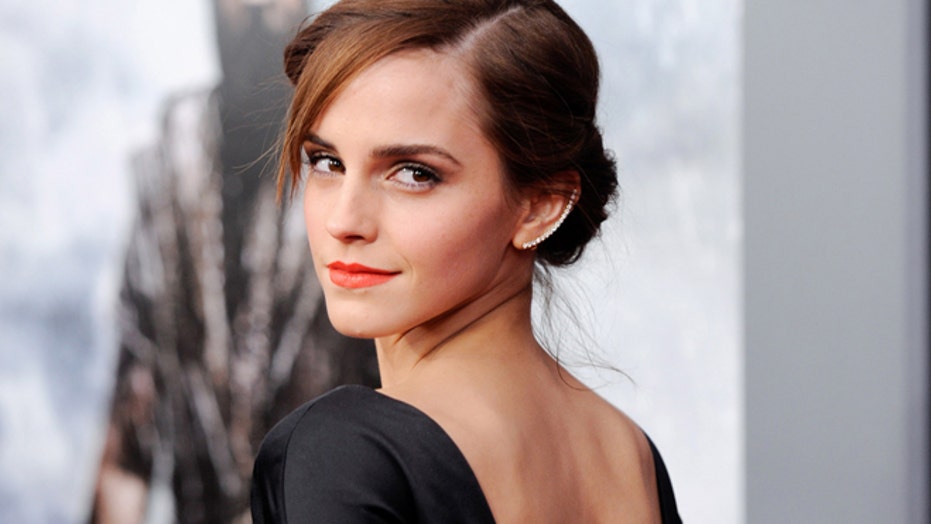 Emma Watson is happily single and takes pride in inspiring others to live a self-loving life.

In a November interview with British Vogue, Watson spoke about her relationship status and made headlines when she labeled herself “self-partnered.”

"I never believed the whole ‘I’m happy single’ spiel,” she added. “I was like, ‘This is totally spiel.’ It took me a long time, but I’m very happy [being single]. I call it 'being self-partnered,'" she said.

Now, the former “Harry Potter” star is speaking further on the popular phrase she coined and is happy to inspire people as a result.

Speaking to E!’s “The Rundown” at the “Little Women” premiere, Watson noted that her “self-partnered” label was initially a “throwaway comment.”

“I literally said it as a throwaway comment, thinking it would go no further," she said. "And then I woke up the next morning and my phone’s blowing up and I don’t know why and it’s all my friends messaging me being like, ‘Self-partnered?’ This thing’s gone crazy.”

Watson went on to note that she’s “so happy people feel empowered” by her newly-coined label. She also noted that she is committed to being “self-partnered” even when in a relationship.

“It’s much more about your relationship with yourself and the feeling of not somehow deficient in some way because you’re not with someone,” she said.

Watson has been previously romantically linked to former “Glee” star Chord Overstreet in 2018 as well as tech CEO Brendan Wallace.