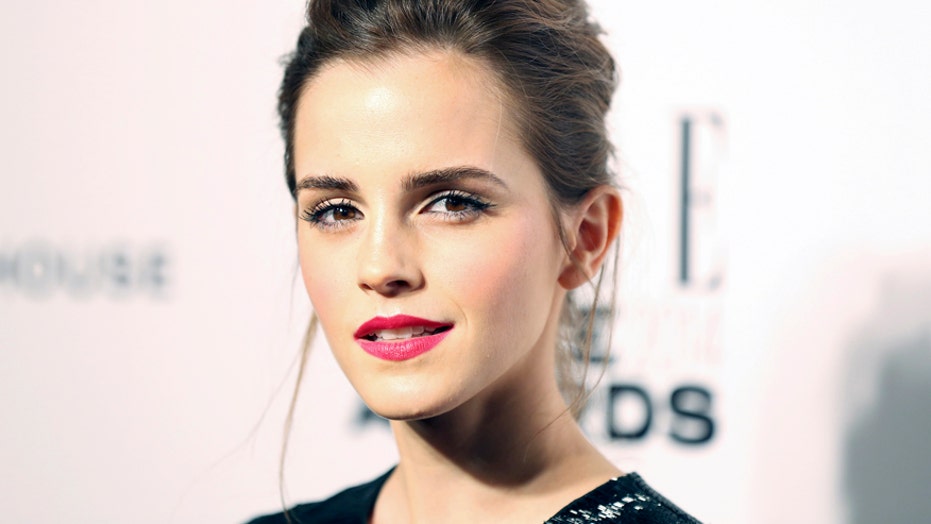 Emma Watson is teaming up with Time's Up and the organization, Rights of Women, to help launch a legal advice hotline for women in the UK who have experienced sexual harassment in the workplace.

The cost-free service is currently available for women in England and Wales, and according to the British actress, it's the only one of its kind.

"It’s completely staggering to think that this is the only service of its type given that research has found that as many as one in two women experience sexual harassment in the workplace," Watson, 29, said in an official statement. "It finally feels like people are realizing the scale of the problem."

According to the Rights of Women website, the hotline was funded "by the public," and will help women "get specialist legal advice on what behavior constitutes sexual harassment, how to bring a grievance against their employer, how to make a claim in the Employment Tribunal, settlement agreements and non-disclosure agreements (NDAs) and other related legal problems faced by women experiencing sexual harassment in the workplace."

Watson went on to discuss the importance of the hotline in her statement.

"Understanding what your rights are, how you can assert them, and the choices you have if you’ve experienced harassment, is such a vital part of creating safe workplaces for everyone, and this advice line is such a huge development in ensuring that all women are supported, wherever we work," the former "Harry Potter" star said.

Watson has been a strong supporter of the #MeToo movement, and in February 2018, she notably donated about $1.4 million to the Justice and Equality Fund, a UK-based organization which aims to prevent sexual harassment, assault and discrimination.

In 2016, she also launched a feminist Goodreads book club, titled "Our Shared Shelf." The club, which is still ongoing, recommends one book every two months, with each book revolving around themes of gender equality.