Ed Sheeran returns to the charts

Ed Sheeran has smashed the all-time record for the most cash made in a single year by a musician — hauling in a staggering $430 million in the last 12 months.

The Brit, 27, has sold 4.9 million tickets worldwide bringing in an astonishing $8.2 million per week — with his pal Taylor Swift, 29, in second place after her tour Reputation earned her $308 million in 2018.

Jay Z and Beyonce, Pink and Bruno Mars complete the top five, with veterans including The Rolling Stones and U2 also in the top ten earners of the year.

US industry data compiled by Pollstar revealed the "Shape of You" singer has smashed his previous tour earnings — and is now on course for the most lucrative tour of all time.

His previous tour, Multiply, grossed $150 million back in 2014/2015, but Sheeran has already more than doubled the amount with 50 shows still left to play.

It may now eclipse U2 and The Rolling Stones, who currently sit in first and second place, by the end of the tours run. 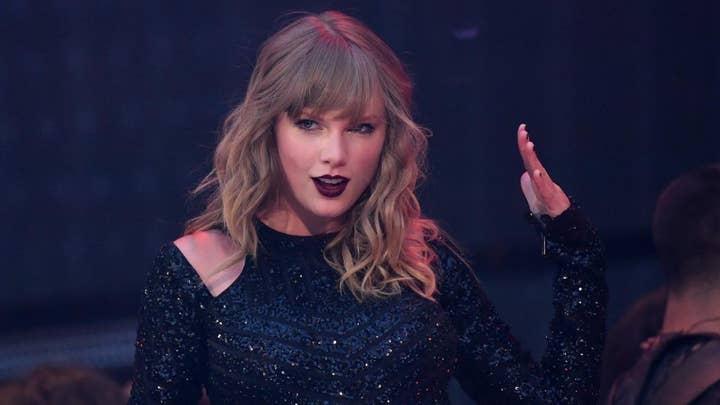 It has only been seven years since the 27-year-old’s debut hit "A-Team" was released.

The recipe for this much success is down to the low price of tickets and individual talent according to the Executive Editor of Pollstar.

Andy Gensler said: “It was a perfect storm of medium-priced tickets, future-classic singles that exploded globally and a compelling solo performance.”

Ed’s tickets were priced at about $90, a big difference compared to other artists who feature in the top ten earners.

Taylor Swift angered many fans with the prices on her tour Reputation.

The Sun revealed that the American starlet was struggling to sell out her stadium tour in the UK due to the outrageous prices. 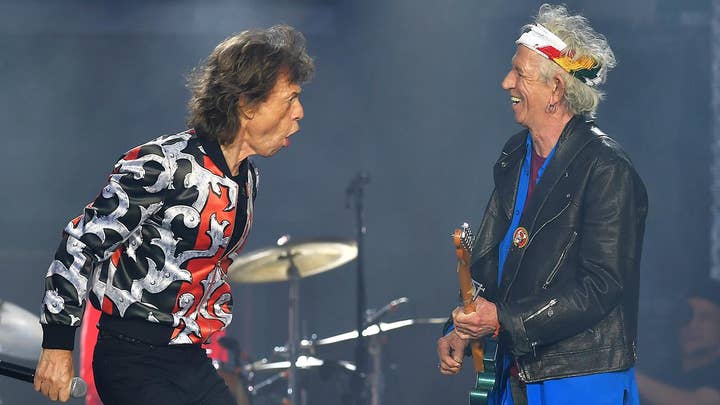 Sheeran has had a successful year away from touring as well. He has won a Brit award, two Grammys, four iHeartRadio Awards and had a guest starring role on "The Simpsons." On top of this he has been rumored to have married his long-term girlfriend Cherry Seaborn.

2019 is looking to bring the star more money and success with the end of the Divide tour and a feature in a Danny Boyle and Richard Curtis film. All of this success means Sheeran could buy his very own castle on a hill. 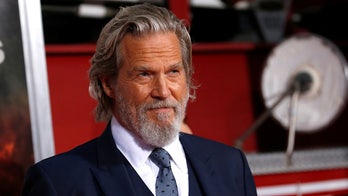