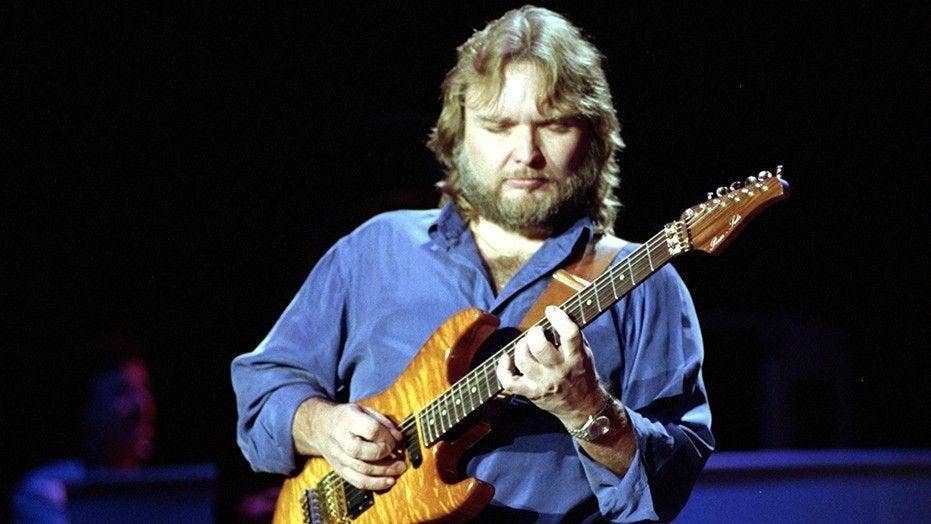 Ed King the Former guitarist for Lynyrd Skynyrd has died at the age of 68. Ed King is known for co-writing the band’s classic song ‘Sweet Home Alabama.’

King’s family announced his passing on his Facebook page. King died at his home in Nashville, they said.

He was also a member of Strawberry Alarm Clock, according to the Tennessean.

Steve Gaines replaced King in 1976. Gaines, his sister Cassie and leader singer Ronnie Van Zant were among the band members who were killed in a plane crash in 1977.

King rejoined Lynyrd Skynyrd in 1987, but was forced to leave the band again in 1996 due to congestive heart failure, according to Food Republic.

He was inducted into the Rock and Roll Hall of Fame in 2006 along with all the pre-crash members of the band.