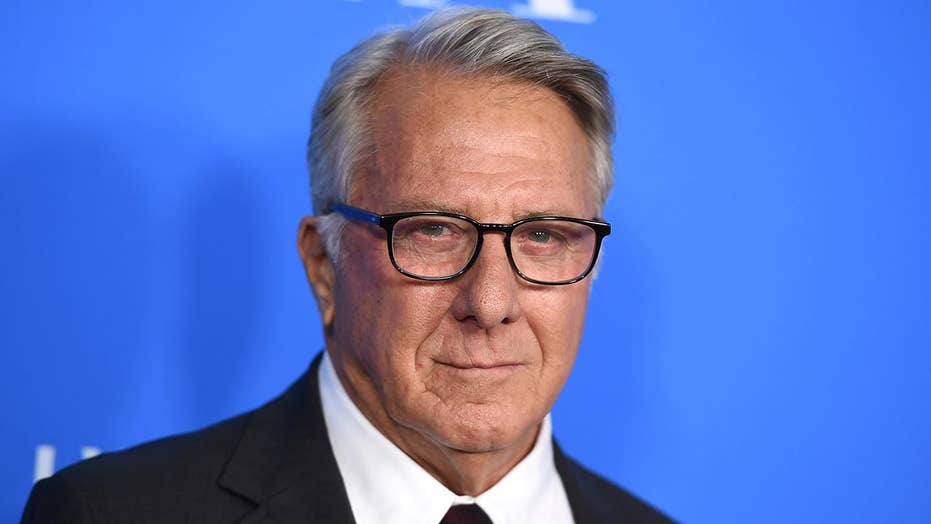 Dustin Hoffman is facing allegations from a female member of the production team that worked on a 1985 TV.

Academy Award-winning actor Dustin Hoffman has been accused by a second woman of sexual harassment.

Wendy Riss Gatsiounis said she had two meetings in 1991 with Hoffman and screenwriter Murray Schisgal to talk about adapting her script “A Darker Purpose” into a movie, Variety reported. The playwright said she was in her 20s at the time of the meetings and “The Graduate” actor was 53.

Riss Gatsiounis, who is known for her writing work on television shows “The Killing” and “Reign,” said the first meeting with Hoffman and Schisgal was professional. She was asked to rewrite her film pitch before the second meeting.

“I go in and this time it’s, like, Dustin Hoffman’s really different,” Riss Gatsiounis told Variety. “He says, ‘Before you start, let me ask you one question, Wendy — have you ever been intimate with a man over 40?'”

Riss Gatsiounis said she attempted to laugh off the comment but Hoffman kept pressing the question.

“I’ll never forget — he moves back, he opens his arms, and he says, ‘It would be a whole new body to explore,'” she said. “I’m trying to go back to my pitch, and I’m trying to talk about my play. Then Dustin Hoffman gets up and he says he has to do some clothing shopping at a nearby hotel, and did I want to come along? He’s like, 'Come on, come to this nearby hotel'.”

Riss Gatsiounis said Schisgal told her she should go shopping with Hoffman but she declined the offer.

After she declined, Schisgal told her they were not interested in her play.

Riss Gatsiounis said the meeting left her “close to tears” and she feared she had ruined her career. She called her agent, Mary Meagher, to tell her about the encounter.

“She [Meagher] said that she didn’t want me to think that it was something I had done,” Riss Gatsiounis said. “She had heard rumors about him [Hoffman] for years.

“The whole thing was just a source of torment for me,” Riss Gatsiounis said. “I was just this writer and he had been my hero, and it stayed with me for a long time.”

Earlier this week, writer Anna Graham Hunter alleged the actor groped her on the set of the 1985 TV movie “Death of a Salesman” and “talked about sex to me and in front of me.” Hunter was 17 years old at the time of the alleged incident.

Hoffman apologized after Hunter spoke out.

"I have the utmost respect for women and feel terrible that anything I might have done could have put her in an uncomfortable situation. I am sorry. It is not reflective of who I am," Hoffman wrote in a statement.

Hoffman was the latest Hollywood star to be accused of inappropriate behavior following the bombshell allegations against disgraced Hollywood producer Harvey Weinstein. Since the fallout from Weinstein, a number of women have come forward with their experiences of sexual misconduct in the film industry.