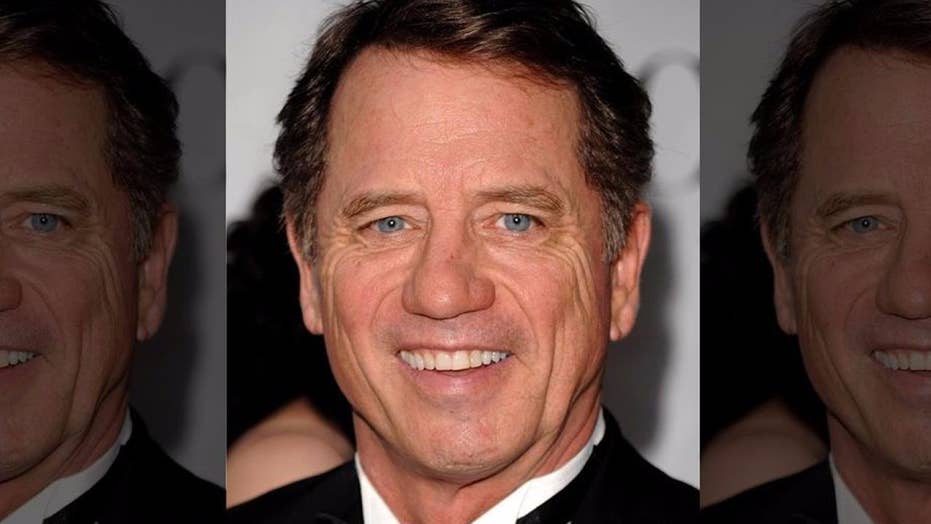 Fox411: 'Dukes of Hazzard' star Tom Wopat is reportedly facing new charges stemming from an incident with an underage girl

Tom Wopat, who was arrested last month on indecent assault and battery charges, is reportedly facing new charges stemming from an incident with an underage girl.

According to court documents obtained by TMZ, the 66-year-old star has been accused of poking the stomach of his 16-year-old "42nd Street" co-star during rehearsal.

The "Dukes of Hazzard" star allegedly touched the teenager and then said, "I'm a creepy old man; you're really talented and really cute."

The co-star also accused Wopat of slapping her behind with a script and remarking "nice butt," the Waltham News Tribune reported.

A rep for Wopat did not return Fox News' request for comment.

Following his arrest last month, Wopat said he'll be taking time to address his ongoing struggle with substance abuse. He pleaded not guilty to grabbing the buttocks of a different female member of the cast of "42nd Street."

Police said at the time they found what they appeared to be cocaine in the actor's possession.

The Tony Award-nominated actor played Luke Duke on the 1980s television show "The Dukes of Hazzard." Wopat was supposed to play Julian Marsh in "42nd Street" at the Waltham-based Reagle Music Theatre of Greater Boston but was replaced after his arrest.