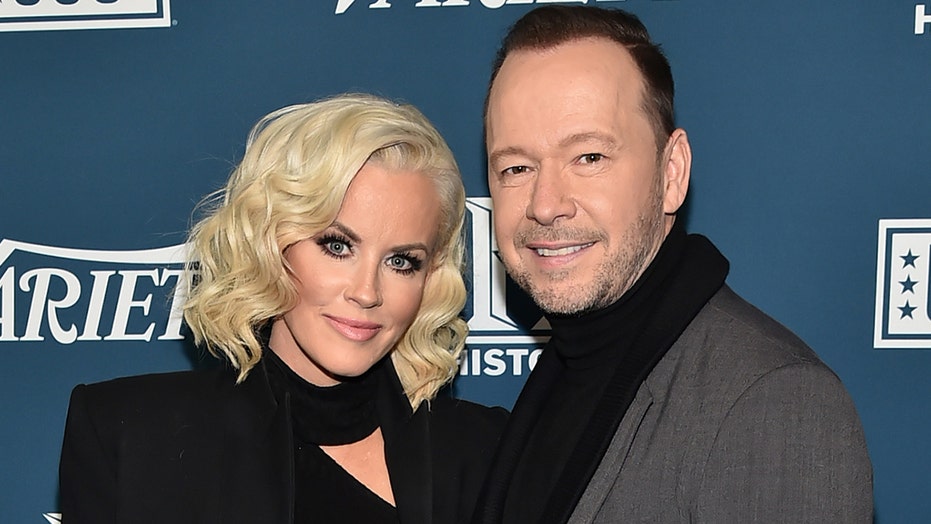 After the big game is over and it’s time to deal with the post-party mess, what do you do? Here are some efficient ways to clean up after your party guests left you to clean up by yourself.

Donnie Wahlberg is ready to settle in for the Super Bowl LIV and will be taking in the game with his family and fans on social media.

The founding member of “New Kids on the Block” spoke with Fox News on Wednesday and dished on his plans for how he'll enjoy the big game since his beloved New England Patriots aren't in the mix.

Wahlberg explained the harmony of pairing wings and sports in the same manner in which he explained the secret to his successful marriage to “Masked Singer” panelist and media powerhouse Jenny McCarthy – whom he met playing a game of Truth or Dare years ago before they eventually married in 2014.

Wahlberg said he and McCarthy approach their marriage the same way they do their work, adding that they simply don’t view themselves as a Hollywood couple and at moments even like to keep the lifestyle and the showbiz industry at bay.

“That's how we are. We just always reference each other. And I appreciate what you said about us being a successful couple, especially in Hollywood, but we don't think of ourselves as a Hollywood couple,” Wahlberg explained before expounding on his point.

“We don't live in Hollywood. You know, we don't really think we're Hollywood. We just think we're real people. I mean, I grew up... we both grew up really poor Irish Catholics – her in the Midwest, me on the East Coast. We live in the Midwest. Her still family is still there, my family's still there on the East Coast. And, you know, Hollywood is just where we have to go to work sometimes.”

The “Blue Bloods” star continued: “I don't think we think of ourselves as Hollywood or part of Hollywood in the traditional sense. I think we're just entertainers who entertain. And it's one of the reasons we live in the Midwest, you know. We made a commitment to be together for the rest of our lives and to raise our kids in a very... in an environment like we grew up in. And that's not really Hollywood.”

“And that's not to say Hollywood is a bad place per se, but we don't surround ourselves with Hollywood life. It's just not our thing, you know, where we're down-to-earth people and we're a couple first. I know exactly where you're coming from and I really do appreciate the question – I just think we're a couple. We're not a Hollywood couple. That's really our attitude.”

The Wahlburgers owner, which he helms along with brothers Mark and chef Paul Wahlberg, said he jumped at the opportunity to work with Frank’s to commemorate their 100-year existence on Super Bowl Sunday simply because of the interactive element behind the social media event and the fact it allows him to communicate with fans in a unique way.

For the game, fans will have many opportunities to win prizes through a series of fun challenges with one lucky individual winning the ultimate prize of $36,500 – representing $1 for every day Frank’s has been around.

When asked where he fell on the hot wing spectrum, Wahlberg said that while he certainly can take the heat, he enjoys a mild heat when it comes to wings.

“Yeah, I don't like to go super over-the-top hot. I want to enjoy the food. So if my mouth is on fire, it's not gonna work,” he quipped. “So I would say I'm a medium-hot guy. I can go there. You know, I can go big heat but with Buffalo wings that's not where I like to go with heat.”

Super Bowl LIV, between the Kansas City Chiefs and the San Francisco 49ers, airs on Fox this Sunday, Feb. 2. Kickoff is at 6:30 p.m. at Hard Rock Stadium in Miami Gardens, Fla.