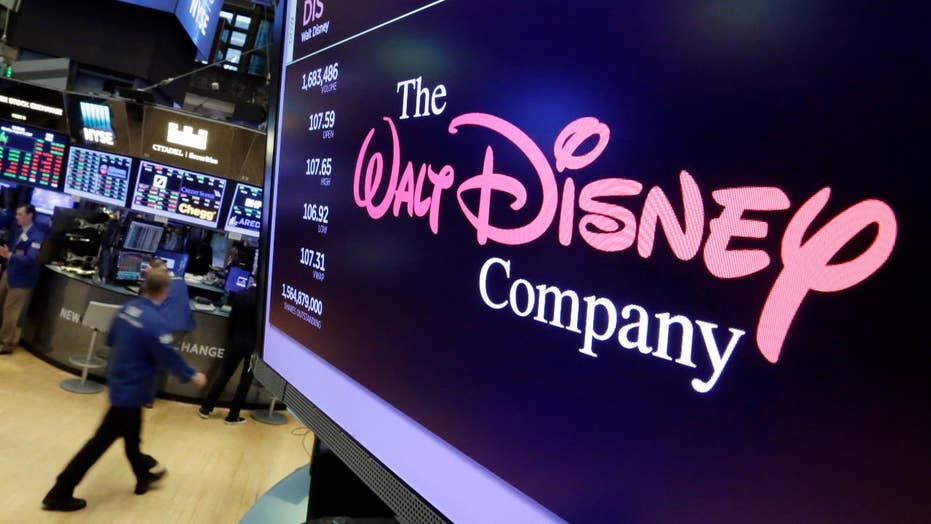 Disney is launching streaming services for both its movies and live sports, shaking up how it interacts with viewers as it navigates a changing media landscape.

The Magic Kingdom will launch a new streaming service in 2019 that will exclusively offer animated and live-action Disney and Pixar movies, starting with releases such as "Toy Story 4" and the sequel to "Frozen." Along the way, Disney will end an earlier deal with Netflix, which gave the popular service exclusive access to the company's films for streaming.

Disney will also make original movies and shows for the service, which isn't named yet. It will offer a large library of older Disney and Pixar movies, as well as shows from TV channels Disney Channel, Disney Junior and Disney XD.

The company says the service will be available in "multiple markets" outside the U.S. as well, taking advantage of Disney's global name recognition.

Disney is also launching an ESPN sports service in early 2018 that will air baseball, hockey and soccer games, tennis matches and college sports through ESPN's popular mobile app. Notably, ESPN will not be streaming pro football or basketball, at least initially.

To roll out its streaming services, Disney is taking majority control of BAMTech, the streaming arm of Major League Baseball, for $1.6 billion. It now owns 75 percent.

"This acquisition and the launch of our direct-to-consumer services mark an entirely new growth strategy for the company, one that takes advantage of the incredible opportunity that changing technology provides us to leverage the strength of our great brands," said The Walt Disney Co. CEO Robert Iger in a statement.

Having BAMTech gives Disney "optionality" if the cable ecosystem changes further, Iger said on a conference call with analysts Tuesday. If there's greater "erosion" — say, if more people drop cable bundles or choose cheaper bundles without key Disney channels — the company has more ways to get its entertainment to customers, Iger said.

He said there are no current plans to sell the Disney or ESPN TV channels directly to customers on the apps.