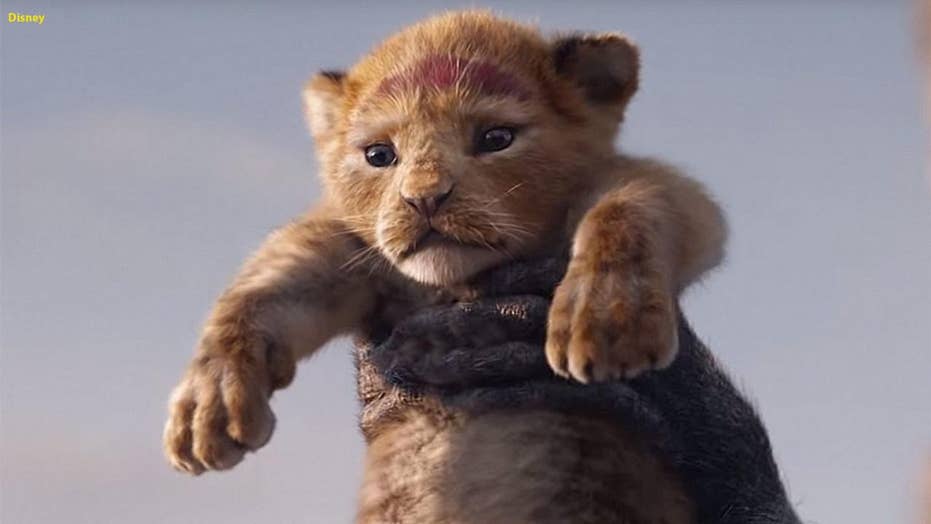 The phrase ‘Hakuna Matata’ that was made popular by the 1994 film “The Lion King,” and has since re-emerged due to the upcoming live-action remake is now the center of a petition calling for Disney to release its trademark on the words, saying it’s cultural appropriation of the Swahili language.

A petition calling for Disney to release its trademark on the words “Hakuna Matata” has attracted more than 35,000 signatures from people calling it cultural appropriation of the Swahili language.

The phrase, which translates to “No problem” or “no worries,” was made popular by the 1994 film “The Lion King” and has since re-emerged due to the upcoming live-action remake of the immensely popular children’s musical. Although Disney applied for the trademark in 1994 and was approved in 2003, an activist from Zimbabwe is arguing that a culture’s language can and should not be patented.

Shelton  Mpala launched the Change.org petition calling for Disney to release the trademark it has on “Hakuna Matata” likening it to “colonialism” and “robbery.”

“The appropriation of something you have no right over. Imagine, "If we were to go that route, then we owe the British royalties for everyone who speaks English, or France for when we speak French," the petition reads. “Join us and say NO to DISNEY or any corporations/individuals looking to trademark languages, terms or phrases they didn't invent.”

As of this writing, the petition has garnered more than 37,600 signatures and continues to grow.

In late November 2018, Disney released the first trailer for its live-action remake of the classic story, which sees a young prince lion go into exile after the murder of his father. He returns only when he finds out his murderous uncle, Scar, has led his father’s kingdom to ruin.

Since its debut in 1994, “The Lion King” has become an incredibly popular venture for Disney, which includes a hit Broadway play, toys and clothing, games and several film sequels and spinoffs.