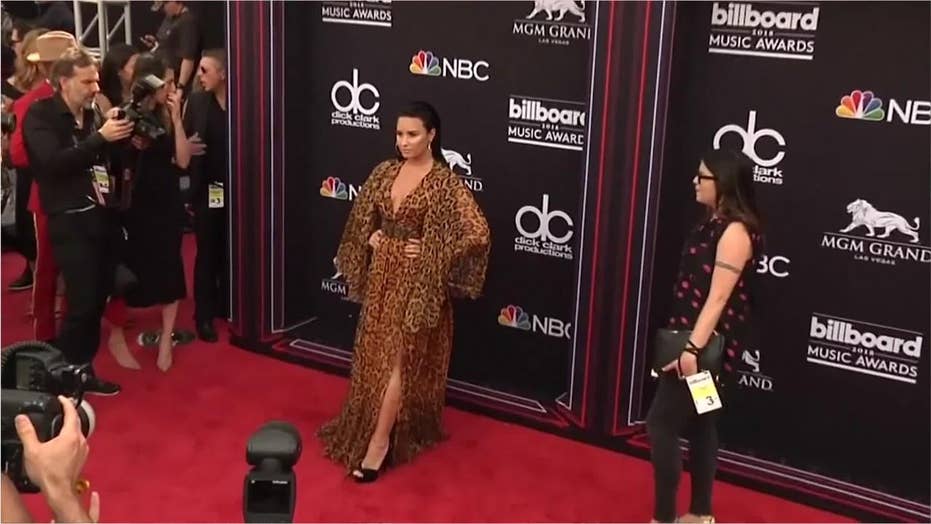 Demi Lovato is apologizing after some characterized her recent trip to Israel, during which she was baptized in the Jordan River, as a political statement.

Lovato, 27, traveled to the Middle East after she "accepted a free trip to Israel in exchange for a few [social media] posts." But her trip apparently sparked backlash, as the singer saw the need to explain the reasoning for her experience in a follow-up Instagram Story.

"I'm extremely frustrated," she wrote. "No one told me there would be anything wrong with going or that I could possibly be offending anyone. With that being said, I'm sorry if I've hurt or offended anyone, that was not my intention."

The former Disney star said: "Sometimes people present you with opportunities and no one tells you the potential backlash you could face in return. This was meant to be a spiritual experience for me, NOT A POLITICAL STATEMENT and now I realize it hurt people and for that I'm sorry."

DEMI LOVATO RETURNS TO ACTING WITH 'WILL & GRACE' ROLE

Lovato went on to apologize for not being "more educated, and sorry for thinking this trip was just a spiritual experience."

"Going against all advice right now and apologizing because it feels right to me and I'd rather get in trouble for being authentic to myself, than staying quiet to please other people."

It's unclear what backlash Lovato has experienced, as it appears the comments on the three Instagram posts from her trip — of her at the Western Wall, the holiest site in Judaism; at Yad Vashem, the Holocaust memorial; and at the Shalva National Center, which provides care for children with special needs — are turned off.

However, according to Entertainment Tonight, many criticized her experience as taking a side in the decades-long Israeli-Palestinian conflict.

Lovato detailed her travels to Israel in recent days in a series of Instagram posts, explaining that she's "an American singer" who was raised Christian but has Jewish ancestors, and said, "There is something absolutely magical about Israel."

She said she had "never felt such a sense of spirituality or connection to God…something I’ve been missing for a few years now."

The "Confident" singer said the experience "fill[ed] the God-sized hole in my heart."