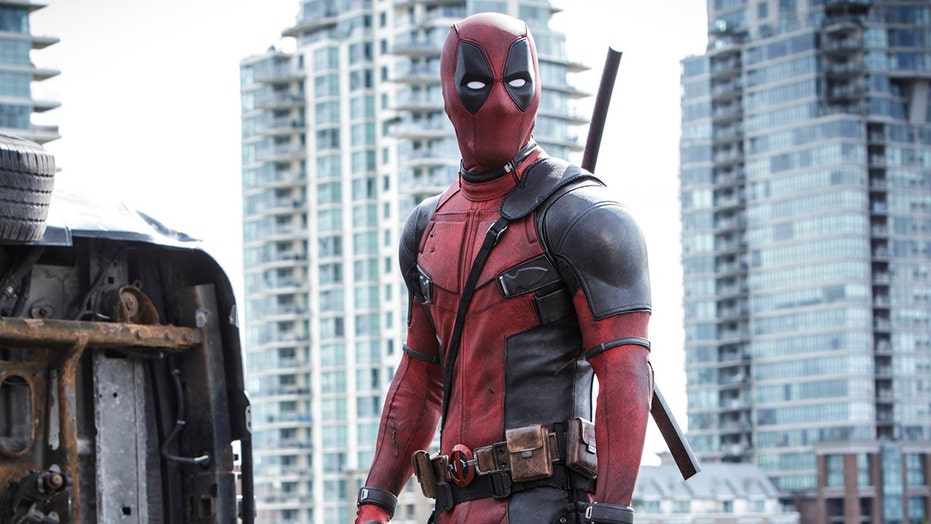 The Canadian safety organization that investigated a fatal 2017 motorcycle stunt crash on the set of Deadpool 2 has concluded the film’s production company violated numerous safety regulations, including “Instructing the stunt performer not to wear safety headgear while operating the motorcycle.”

Joi Harris, who was performing her first movie stunt, was killed on the film’s set in Vancouver in August 2017 when she was ejected from the motorcycle she was operating and crashed through the window of a nearby building.

WorkSafeBC, British Columbia’s version of the U.S. government’s Occupational Safety and Health Administration, also found that the film’s production company, TCF Vancouver Productions Ltd., “Failed to ensure that the workplace was designed with safety controls in place so that the stunt performer or the motorcycle could not proceed beyond the perimeter of the film set. Barriers were absent that should have prevented the stunt performer and motorcycle from leaving the set perimeter.”

The report (read it in full here) released Wednesday also found that the company “Failed to conduct a risk assessment addressing safety controls, speed of the motorcycle, and equipment limitations. The employer failed to complete important health and safety documentation, including a stunt safety inspection checklist and a production activity notification checklist, as required by its own health and safety program.”

WorkSafeBC said its findings “may result in an administrative penalty where violations of the Workers Compensation Act or the Occupational Health and Safety Regulation have occurred. WorkSafeBC is now considering a penalty based on the findings” of its investigation.