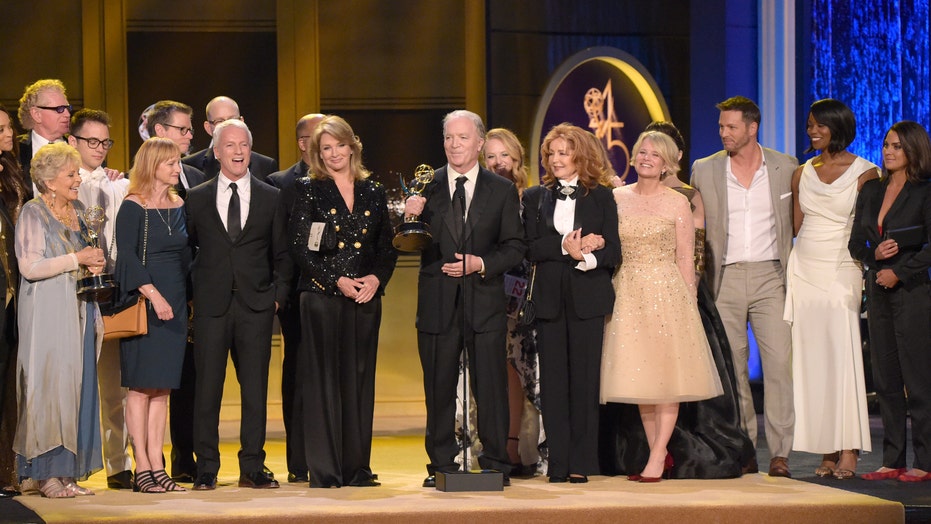 There’s more life ahead for the NBC daytime serial “Days of our Lives,” renewed for a 56th season.

It will continue to air on NBC, the network said Wednesday, despite speculation it might move to the Peacock streaming service set to arrive this year.

'DAYS OF OUR LIVES' CAST RELEASED FROM THEIR CONTRACTS AS SERIES' FUTURE REMAINS UNCERTAIN: REPORT

Executive producer Ken Corday said in a statement that “we are excited to continue delivering compelling stories to our loyal family of fans into this new decade.”

“Like sands through the hourglass, so are the days of our lives” is the show’s now-classic voiceover opening, accompanied by the image of an hourglass.

Ken Corday, center, and the cast and crew of "Days of Our Lives" accepting the award for outstanding drama series at the 45th annual Daytime Emmy Awards in Pasadena, Calif. NBC announced that their longest running series has been renewed for a record 56th season.  (Richard Shotwell/Invision/AP, File)

“Days of our Lives,” NBC’s longest-running series, is set in the fictional Midwestern city of Salem and revolves around the Brady, Horton and DiMera families. The serial debuted in 1965 and has collected 57 Emmy Awards including, in 2018, its most recent best daytime drama trophy.

Changes in viewing habits have thinned the ranks of daytime soap operas, with ABC’s “General Hospital” and CBS’ “The Young and the Restless” and “The Bold and the Beautiful” among the few survivors.