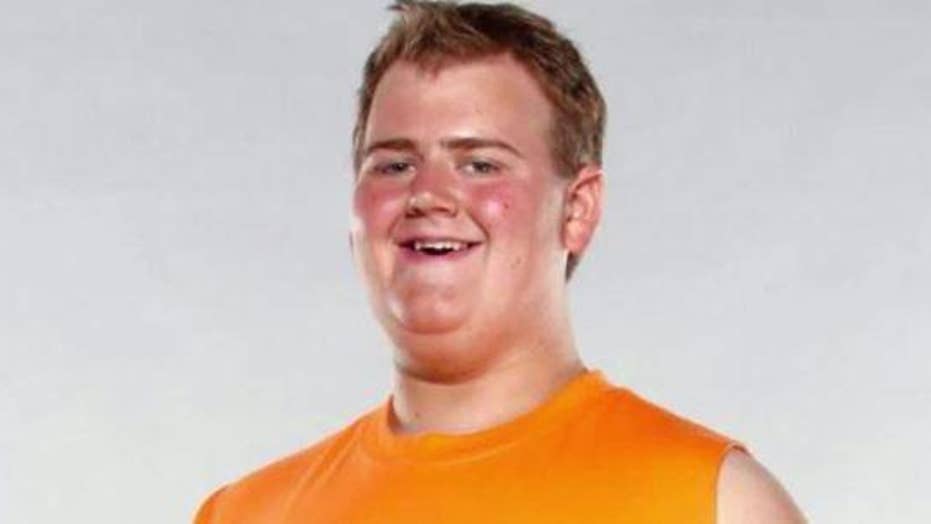 Daniel Wright, a former contestant on NBC’s “The Biggest Loser” died Sunday of leukemia, according to fellow contestants on social media.

Wright, who competed on the show’s seventh and eighth seasons, was 30 years old, according to The Hollywood Reporter. He was reportedly diagnosed with acute lymphoblastic leukemia in 2017. The disease develops when the bone marrow makes too many lymphocytes, which is a type of white blood cell.

Courtney Crozier Respess, a former cast mate, posted on Facebook that she was heartbroken about the news.

"He has fought SO HARD during his battle with cancer & more,” she wrote. “This man is one of the kindest people I have ever met & is a true difference maker in this world! His faith has never faded, even in the darkest of times. I am honored to have known him!!!"

THR reported that Wright’s wife had been taking to social media to give updates about his failing condition. She posted that he had been fighting a fever and blood clots, and had recently been coughing up blood.

Danny Cahill, the winner from Season 8, posted online that Wright "never missed a chance to double back and encourage every soul in the fight of their lives to keep going, and ensure us we would make it."