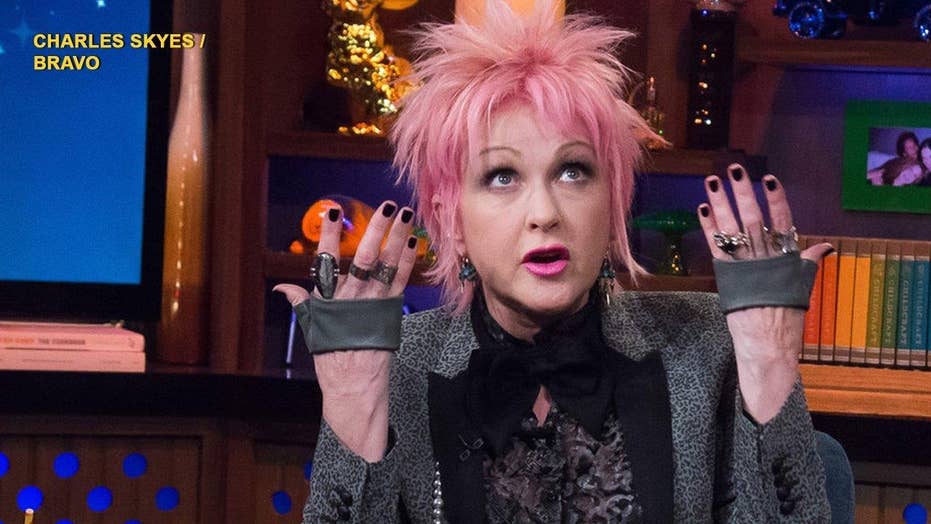 On Wednesday the singer said on, “Watch What Happens Live” that Madonna may have struggled to get her point across.

“I was glad that she (Madonna) went,” Lauper said. “I think it happens a lot when you are really jacked up, feeling your emotions. I don't think it served our purpose because anger is not better than clarity and humanity.”

However, Lauper praised Scarlett Johansson for her impassioned speech at the March.

“She shared her story. It was clear and it was eloquent. Yelling doesn't. It just jacks people up but it doesn't communicate any type of humanity or any kind of story that would open another person's mind.”

Madonna was criticized for her vulgar language and saying that she had thought about blowing up the White House.

Some even said the pop icon should be investigated for her comments.

The 58-year-old Queen of Pop defended herself claiming that her remarks were taken “wildly out of context.”