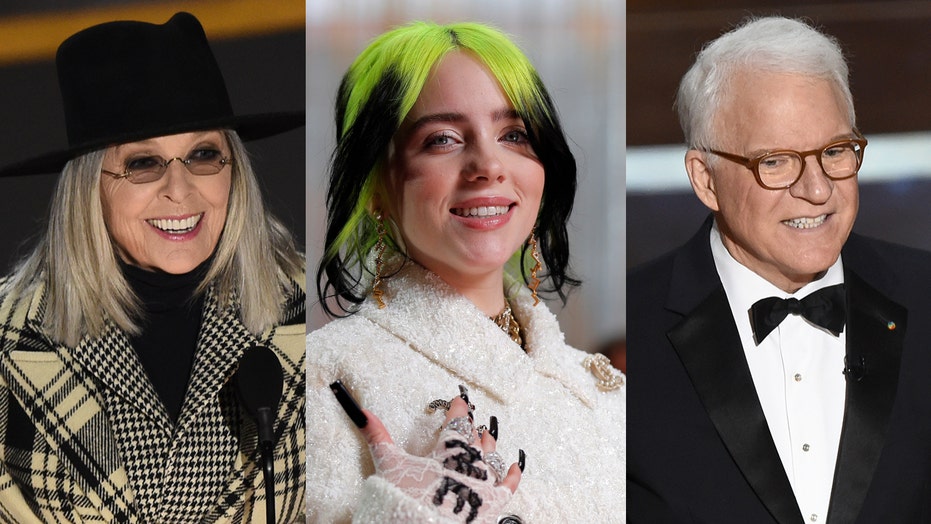 This year's Academy Awards was filled with surprises.

But the ceremony also had its fair share awkward moments, like when Eminem surprised everyone with a performance of 2002 best song winner "Lose Yourself," to Billie Eilish's reaction to Maya Rudolph and Kristen Wiig attempt at singing, to Josh Gad throwing shade at John Travolta.

Check out the seven most cringeworthy moments from the 2020 Oscars.

2. No one clapping when Chris Rock brought up Jeff Bezos who was in the audience

3. Diane Keaton almost announcing the best screenplay winner too early and then dropping the envelope. Thank goodness for Keanu Reeves!

6. The audience reacting to Eminem's surprise performance of "Lose Yourself"

7. When the lights dimmed on the "Parasite" cast after winning best picture but the crowd kept cheering